THERMAL coal miner Paringa Resources filed for bankruptcy protection of its US business late on Friday, starting an accelerated sales process for its assets, including the troubled Poplar Grove mine and the undeveloped Cypress project, as it seeks a path to recovery. 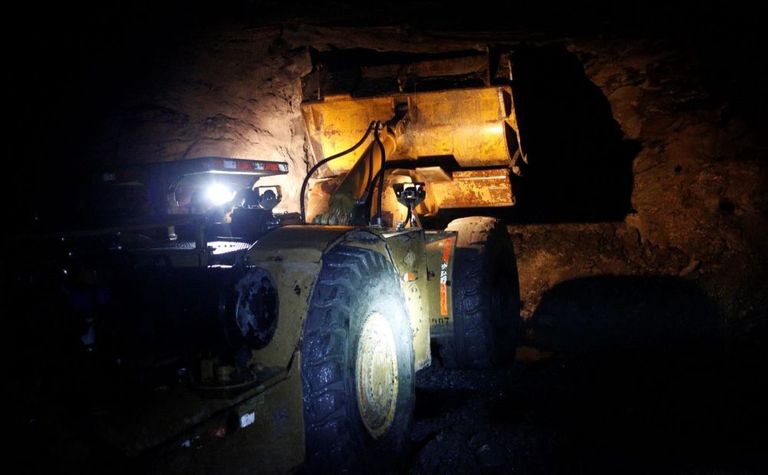 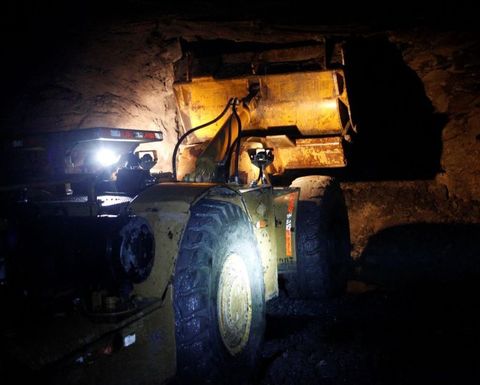 Paringa is selling its mine.

Earlier this year, the Ian Middlemas-chaired Paringa skipped a US$1.5 million quarterly interest payment to ASX-listed fund Tribeca Global Resources after the year-old Poplar Grove mine failed to reach production targets, due to a range of issues.
Paringa's woes were compounded by a loss of a key offtake agreement, and a US coal sector in decline, with the US losing about one major coal producer a month to bankruptcy in 2019.
Two months on and things have not improved.
Paringa CEO Egan Antill said last week that while it had tried to address its plethora of operational and technical challenges, but the mine had been unable to hit its straps - even with a second mining unit operating.
With a need for more quick cash, and continued low thermal coal prices, the only option was to declare subsidiary Hartshorne Mining Group bankrupt and start to sell the farm.
The Chapter 11 bankruptcy process would allow the company the breathing room needed, but comes amid a significant downturn, with the Illinois Basin a buyers' market for coal operations.
The mine will continue to operate, but with a single mining unit.
Paringa has secured a commitment for $7.5 million debtor-in-possession financing from several of its current senior secured lenders, while it works with Perella Weinberg Partners on the sales process.
It started the year with $6.5 million cash, and expected to spend that by the end of next month.
Tribeca is not participating in the emergency funding.
As a result of the Chapter 11 proceedings, all Paringa's loans have become due, including $40 million owed to Tribeca, which stepped into back Paringa, replacing Macquarie Bank.
Paringa also has other debts of more than $25 million to Komatsu Finance and others for mining equipment.
Paringa was suspended on December 20 at A$4.1c, valuing the company at $21 million. 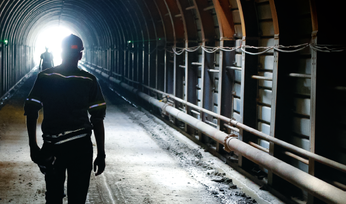 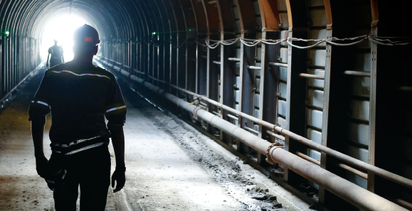