IN News Wrap: Bushfire survivors create 'trail of destruction' at parliament, demanding politicians cut ties with coal; Lang Hancock was convinced Julian Wright was 'out of the picture'; and Western Australia's Pilbara region rattled by earthquake amid cyclone recovery. 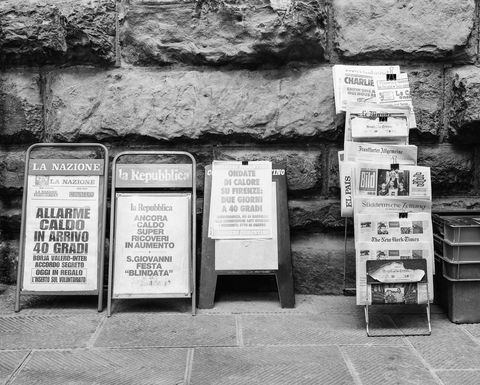 Bushfire survivors used burnt debris to create a "trail of destruction" from Parliament House to the Canberra offices of mining lobby group the Minerals Council of Australia yesterday, reports SBS.

Carrying remnants of their charred homes in wheelbarrows they chanted in unison demanding an end to the influence of the coal sector on politicians.

The activists are advocating for an end to political donations from the coal sector and for coal-fired power to no longer be subsidised.

Lang Hancock was convinced Julian Wright was 'out of the picture'

Lang Hancock was convinced Perth businessman Julian Wright "was out of the picture" by his older brother Michael, who was negotiating mining projects on behalf of Wright Prospecting, according to the Australian Financial Review.

In the Supreme Court of Western Australia Pat Zappia QC referred to minutes of meetings with Mr Hancock and Mr Wright, both now deceased. Transcripts of conference calls and meetings with various Wright Prospecting advisors were also used to paint a picture that Julian Wright was kept in the dark about the potential earnings of the company's mining assets.

Julian Wright has accused his sister, Angela Bennett, and Michael Wright of tricking him out of his share in the family company, which he sold to the pair for $6.8 million in 1987. The company's assets are now worth billions.

The ABC reports a 4.3-magnitude earthquake has struck off the Pilbara coast of Western Australia, less than 48 hours after a severe tropical cyclone swept through the region.

Geoscience Australia described it as a "pretty large" earthquake, which struck about 20 kilometres north east of Onslow at 5.24pm local time yesterday.

"We had people certainly feel shaking, seeing their lights shaking and things like that, and swaying, but there are no reports of damage from the reports that we've seen," seismologist Eddie Leask, from Geoscience Australia, said. 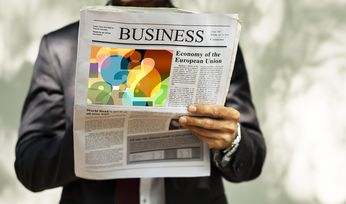 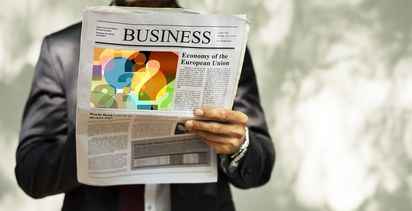