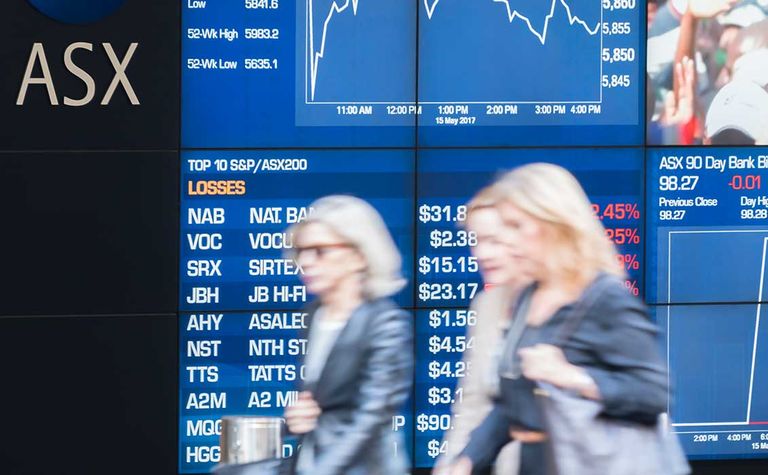 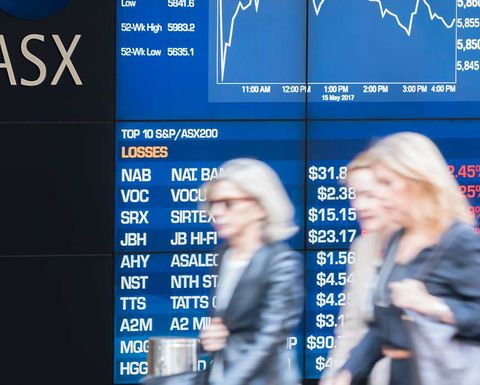 First gold production from Gold Road's 50%-owned Gruyere mine with Gold Fields has led to a re-rating, with the stock up 108% so far this year.

The company is now valued at A$1.2 billion heading into the Precious Metals Summit and Denver Gold Forum in Colorado next week.

Despite a 30% fall in Silver Lake shares in recent weeks, the stock is still up 88.3% so far this year.

For Silver Lake, it's a return to the index after a five-year absence.

Silver Lake, Bellevue, Nickel Mines and Champion were all nominated for 2019 MNN Awards earlier this year, reflecting their strong performances.

Mining equipment provider Emeco Holdings will be removed from the ASX 200.

Metals X, Altura Mining and OM Holdings have all dropped about 53% so far this year and will be removed from the ASX 300.

Graphite producer Syrah Resources, down 51.7% this year, will be removed from the ASX All Australian 200.

There could be more pain on the way for Syrah shareholders with the company calling a trading halt this morning over "graphite market conditions and operational response".

S&P Dow Jones Indices reviews the indices every quarter, with the changes taking effect at the open of trading on September 23. 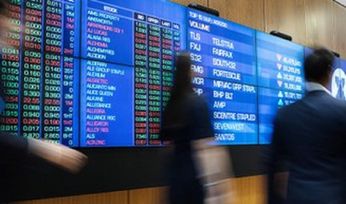 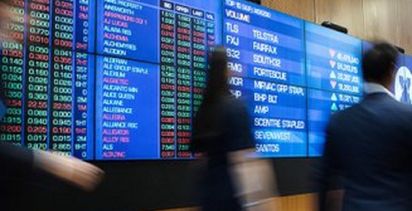