ALTURA Mining’s second largest shareholder, China’s Ningbo Shanshan, has just agreed to become its largest stockholder by spending A$22.4 million to move to 19.4% ownership as the lithium producer and processor look to strengthen ties. 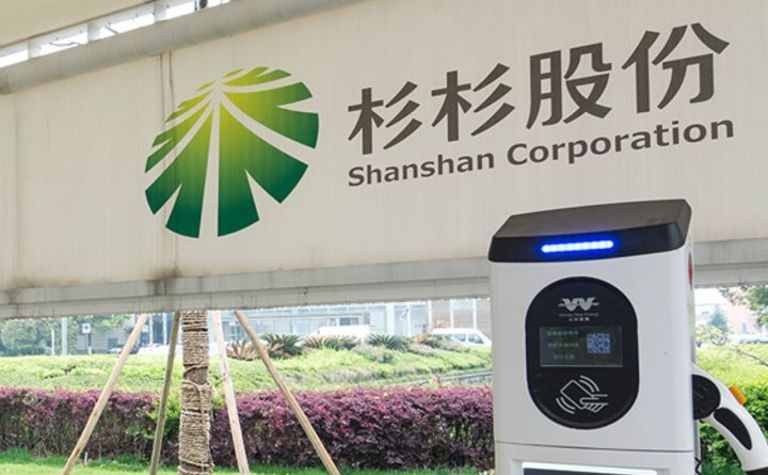 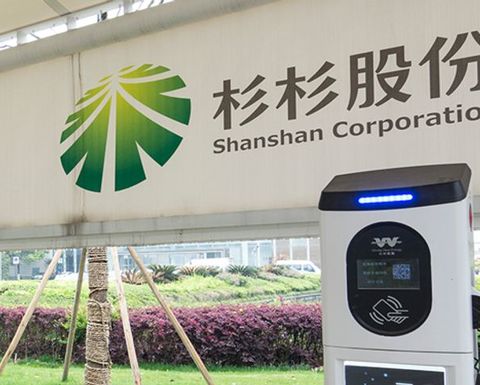 Shanshan recently acquired an 11.83% holding in Altura from Shaanxi J&R Optimum Energy for $24 million, and will now buy 200 million shares under a placement priced at 11.2c, a 2.9% discount to the 30-day average of 11.5c.
The funds will be used for the continued development and expansion of the Altura lithium project in Western Australia's Pilbara region.
"The partnership between our groups significantly strengthens the outlook for both companies as key suppliers to growth in the global battery market," Altura managing director James Brown said.
He said it was gratifying to see Shanshan follow its initial investment in Altura with additional equity, and said the two were working to "formalise a strategic plan of supporting each other commencing with lithium concentrate supply".
Shanshan will be able to appoint a director to Altura's board, as long as the Chinese firm maintains at least a 12.5% stake in the company, and it will have a right to participate in future equity issues to maintain its level of ownership.
Shanshan is one of the world's largest integrated suppliers of lithium-ion battery materials such as cathodes, anodes and electrolytes.
The placement requires regulatory and, potentially, shareholder approval.
Altura's $140 million namesake project at Pilgangoora is ramping up to a nameplate 220,000tpa almost one year after first production, with the plant approaching 90% of its daily throughput and recoveries at 68% and targeting 80%.
A planned stage two would double production, but required long-term offtake agreement.
Altura shares were up 4.5% to 11.5c this morning, capitalising the company at $244 million. It has traded between 9.5-34.5c over the past year. 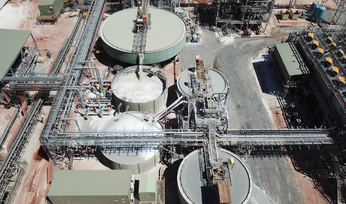 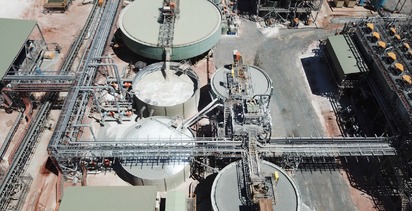