JUPITER Mines CEO Priyank Thapliyal has spent A$6.81 million on shares in the company. 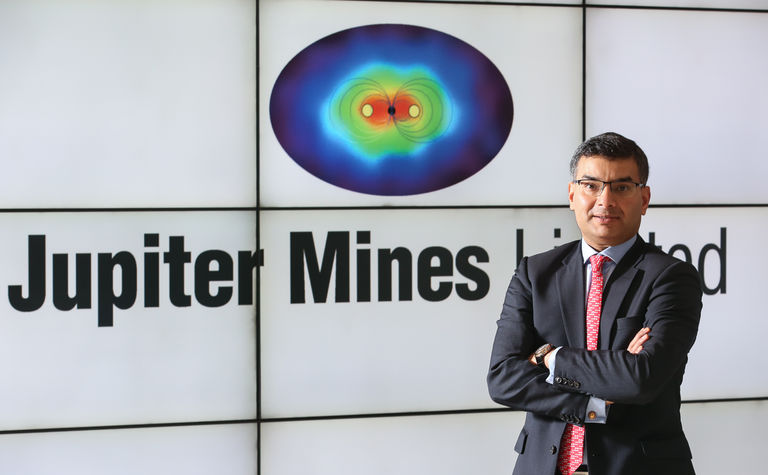 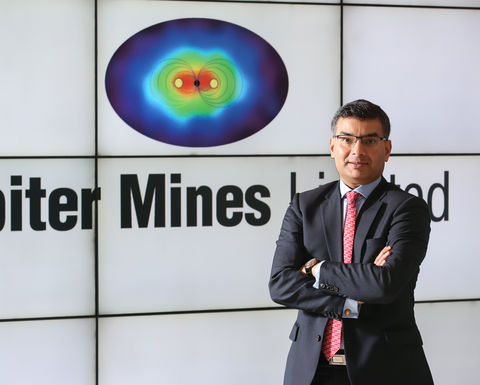 Thapliyal acquired 23.49 million shares in the company at 29c each from EMG Jupiter in an off-market transaction.

EMG sold down part of its circa 85 million share-stake following the release of shares from Escrow.

"The purchase evidences Priyank's confidence in the long-term prospects of Jupiter and Tshipi and his commitment to growing his holding and aligning his interests with those of the company and other shareholders," Jupiter said.

Jupiter, which owns 49.9% of the Tshipi manganese mine in South Africa, was added to the MSCI Global Small Cap Index last week.

The company announced last month that Tshipi was on track to achieve its sales target of 3 million tonnes per annum.

With that in mind, the operating company will pay out about $116 million in dividends at the end of June.

Jupiter said it expected to make a healthy first half distribution to its shareholders in November 2019.

Shares in Jupiter last closed at 36c, valuing the company at $705.2 million. 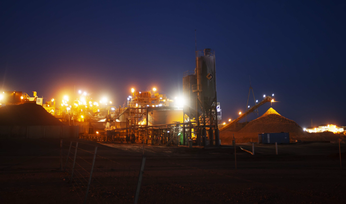 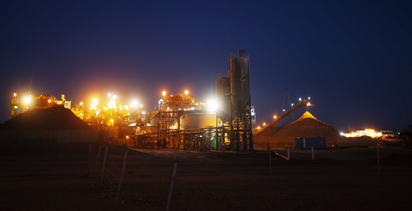