In case you missed it...

DESPITE many on holidays for Christmas, there was still plenty of news in the ASX mining sector. Here’s some you may have missed from late December. 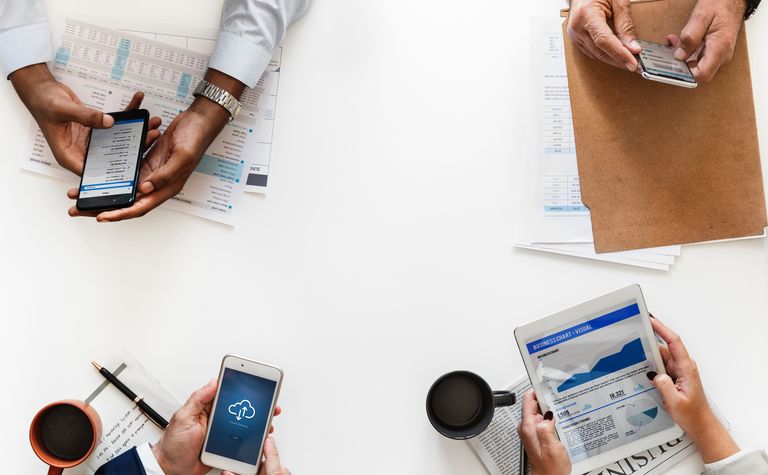 On Christmas Eve, Doray Minerals announced it had terminated a deal to sell its Andy Well gold project in Western Australia to Galane Gold for A$10 million in favour of a superior $15 million sale to Westgold Resources.

The projects are within trucking distance of Westgold's Bluebird processing hub and Westgold said the deal was another step towards total consolidation of the Central Murchison region.

The agreement does not impact Doray's planned merger with Silver Lake Resources.

"We have full confidence in Westgold delivering future value for all stakeholders from Andy Well and Gnaweeda, which are complementary to their existing large-scale Murchison operations."

The company had agreed to sell the royalties to SilverStream SEZC last month for a headline figure of $15 million.

Speaking of Mt Marion, 13.8% owner Neometals agreed to sell its stake in the mine to partners Mineral Resources and Ganfeng Lithium for $103.8 million cash.

MinRes and Ganfeng will each invest $51.9 million to take its stake to 50%.

The project initially belonged to Neometals before it brought in the partners, and it will take total sale proceeds for the company to around $200 million.

Neometals will retain a life-of-mine offtake option agreement for 57,000 tonnes per annum of 6% spodumene produced from Mt Marion.

Neometals has put the demerger of its Barrambie vanadium-titanium project on hold while it assesses the impact of the Mt Marion divestment.

Production in November from the Dalgaranga gold mine in WA was 5878oz of gold, up from 4898oz in October. Output for the first 20 days of December was 4245oz, which included a 56-hour mill shutdown.

The company said mill grade had improved, averaging 0.9 grams per tonne gold, and the operation was on track to achieve December quarter guidance of 17,000-18,000oz, up from 12,951oz in the September quarter.

Gascoyne completed mine planning, incorporating the downgraded Gilbeys resource, and now expects 2019 production to be 92,000-102,000oz at all-in sustaining costs of A$1220-1320 an ounce.

Contractor NRW Holdings has provided Gascoyne with a $12 million working capital facility, repayable at the end of 2019.

Gascoyne was scheduled to make its first project loan repayment of $1.6 million on December 31.

Sandfire invested $2.5 million in White Rock in July and provided a $1 million convertible loan in a strategic alliance that also gave the miner an option over the project.

Under the terms of the proposed JV, Sandfire will spend $20 million over four years to earn 51%, including a minimum $6 million in year one.

Sandfire can get to 90% of the zinc and precious metal project by sole funding the project to production.

"Securing a high-quality partner with world leading expertise in the exploration and development of base metals projects is a strong endorsement to the quality and potential of White Rock's globally significant high-grade zinc VMS Red Mountain project," White Rock CEO Matt Gill said.

After consulting with financial advisor Argonaut, the companies said the offer significantly undervalued their stake.

Northern Star said as a shareholder in both companies, it remained concerned about a September Takeovers Panel declaration of unacceptable circumstances in relation to Rand and Tribune.

"Northern Star continues to believe its cash offer is a fair and sensible pathway for Tribune and Rand shareholders to unlock the value of their company's interests in the EKJV, particularly in view of the 19 December 2018 admissions by an existing Tribune and Rand director and by controlling shareholders in Tribune and Rand of past and ongoing breaches of the Corporations Act and the ASX Listing Rules," the company said.

Whitehaven Coal reported on Christmas Eve that it had been served with a statement of claim from Nathan Tinkler.

The company said Tinkler claimed to be trustee of the Boardwalk Resources Trust and the proceedings were purportedly brought on behalf of Tinkler and a number of parties who were issued milestone shares in Whitehaven in 2012.

Whitehaven acquired Tinkler's Boardwalk and Aston Resources in 2012 in a $5.1 billion scrip deal.

In Tinkler's proceedings, he asserts he holds Whitehaven milestone shares, but Whitehaven says the shares belong to Boardwalk Resources Investments, which is in liquidation.

Tinkler made various allegations against Whitehaven, including breach of contract and misleading or deceptive conduct.

"Whitehaven denies in the strongest possible terms any wrongdoing, will vigorously defend the proceedings, and seek to have it dismissed at an early stage," Whitehaven said.

Rio Tinto has completed the sale of its stake in the Grasberg copper mine in Indonesia for US$3.5 billion.

"This sale brings the total divestment proceeds received across the last two years to over $11 billion as we continue to strengthen the portfolio," Rio CEO J-S Jacques said.

"Over that same period, we have returned or announced an intention to return over $18 billion to our shareholders, demonstrating our disciplined approach to capital allocation and commitment to continuing to deliver sector leading returns."

The board will announce how the proceeds from the sale will be allocated when Rio announces its 2018 full year results next month.

The company also announced the successful deployment of its AutoHaul automated train system in the Pilbara, and said it did not expect to make any redundancies this year as a result of the program.

Rio also reported the signing of a power source framework agreement between its Oyu Tolgoi copper mine and the Mongolian government.

The agreement sets out an amended timetable for Oyu Tolgoi to meet its obligation to source power domestically.

A 300 megawatt plant close to the Tavan Tolgoi coalfields will be majority owned by Oyu Tolgoi LLC.  Construction is scheduled to start in 2020 following extensive studies, with the commissioning of the plant expected by mid-2023.

In case you missed it… 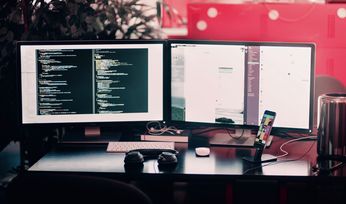 Dryblower on the strengthening case for 'Chexit'

In case you missed it …