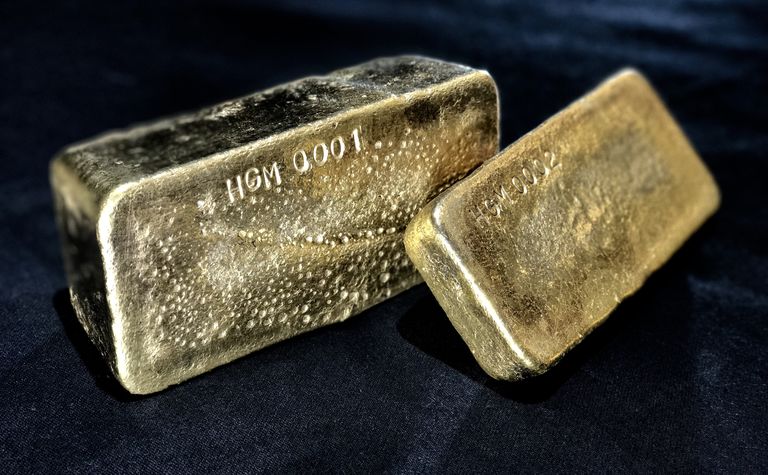 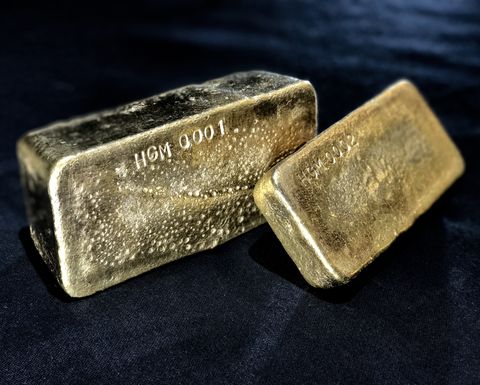 Record production in the fourth quarter saw OceanaGold reduce debt by US$73 million and increase cash to $73 million.

The record production periods came on the back of the new Haile project in South Carolina and strong performance from the Didipio operation in the Philippines.

Gold production from Didipio is forecast to decline in 2018 as it transitions to an underground operation, while Haile’s is expected to better its output.

Shares in OceanaGold closed Thursday at A$3.23, capitalising the company at $1.97 billion.

The stock is down about 20% over the past 12 months, similar to another ASX-listed multi-national miner Resolute, and as against gains of 20-50% recorded by Australia-only gold miners.