SOUTH32 will update its full-year cost guidance next month due to increasing cost pressures in the December half. 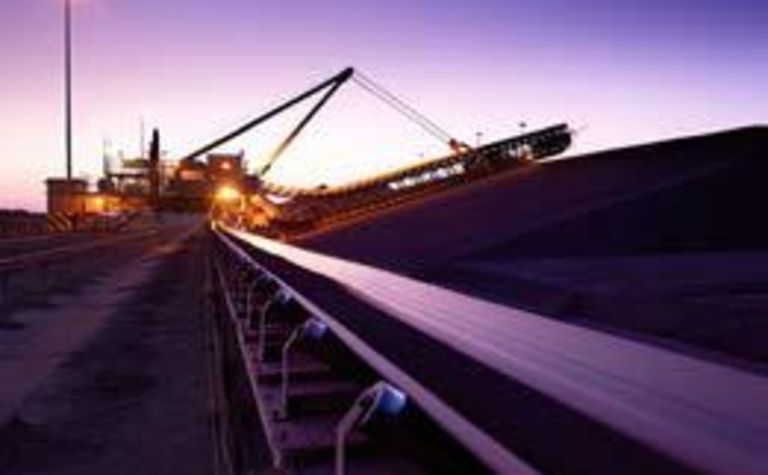 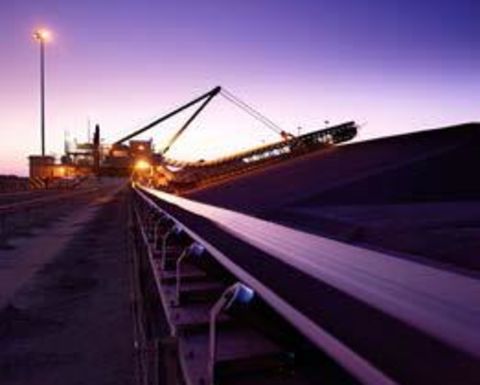 The company said industry cost curves steepened during the half due to US dollar weakness, higher commodity prices and the environmental policy response in China.

Unit costs are being impacted, despite generally good cost control measures, South32 said, adding that the pressure was most notable in its smelters and refineries.

The company had a good December quarter in manganese in South Africa and Australia, with record production.

Guidance for all other operations was left unchanged, despite record production at Mozal Aluminium.

Payable nickel production at Cerro Matoso increased by 23% to 21,800t for the half-year as La Esmeralda ramped up.

A single longwall at the Appin colliery was restarted in October, keeping Illawarra Metallurgical Coal on track to produce 4.5 million tonnes of coal this financial year.

Working capital continued to build and the company invested US$23.9 million in exploration during the December half.

“In accordance with our disciplined capital management framework we distributed $333 million in shareholder dividends during the December 2017 half year and purchased a further 37 million shares for a cash consideration of $93 million,” South32 CEO Graham Kerr said. 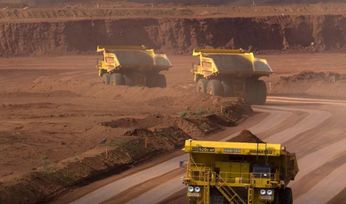 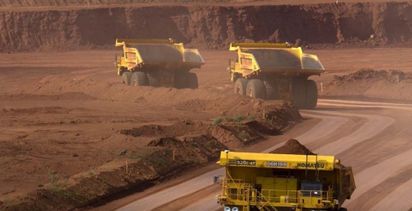 Dryblower on South32 paying to get out of Africa