RIO Tinto has posted a record quarter of iron ore production, but potentially faces a fresh battle with the Mongolian government over the Oyu Tolgoi copper-gold mine. 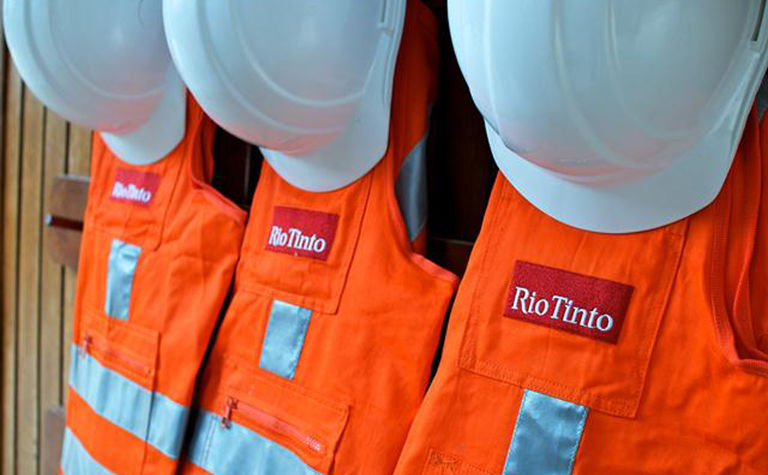 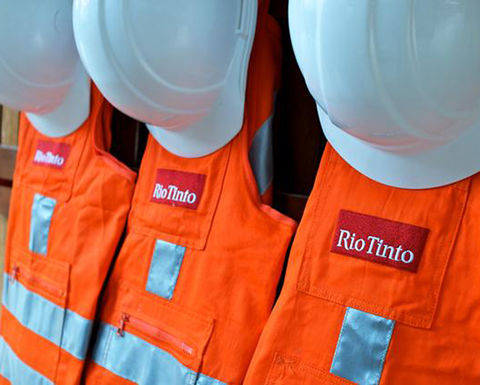 Iron ore shipments on a 100% basis were 90 million tonnes, up 5% quarter-on-quarter and up 3% year-on-year, and beating Deutsche Bank’s forecast of 89Mt.

The company achieved full-year guidance of “around 330Mt”, shipping 330.1Mt.

Bauxite production for 2017 of 50.8Mt was 6% higher than 2016 and in line with guidance, while aluminium output of 3.6Mt also met the full-year target.

Hard coking coal production was down by 5% to 7.7Mt due to the impact of Cyclone Debbie.

However, full-year copper production dropped by 3% at Kennecott and 22% at Oyu Tolgoi due to lower grades.

Rio noted that Oyu Tolgoi’s operating subsidiary had received a tax assessment for around $155 million from the Mongolian Tax Authority relating to an audit on taxes imposed and paid by the company between 2013 and 2015.

Rio subsidiary Turquoise Hill Resources said it was of the firm view that Oyu Tolgoi LLC had paid all taxes and charges required under the investment agreement (and reconfirmed in the underground mine development and financing plan) and Mongolian law.

Construction of the first underground drawbell at the Oyu Tolgoi underground expansion is expected in mid-2020.

“We shipped 90 million tonnes of iron ore from our world-class Pilbara assets, a record quarter which demonstrates the system’s growing flexibility,” he said.

“In 2017 we announced over $8 billion of cash returns to shareholders and continued to reshape the portfolio.

“Our focus on value over volume and mine-to-market productivity, along with disciplined allocation of cash, will ensure that we continue to deliver superior shareholder returns in the short, medium and the long-term.”

Rio is active in exploration in 16 countries across eight commodities.

'Mediocre' start to the year for Rio 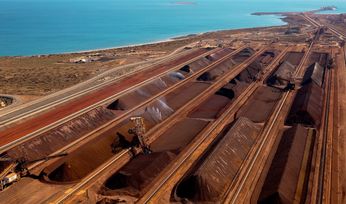 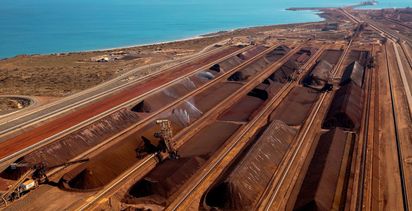 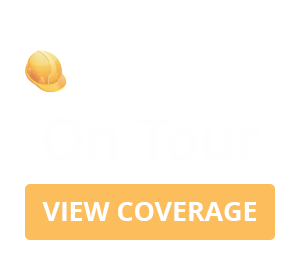 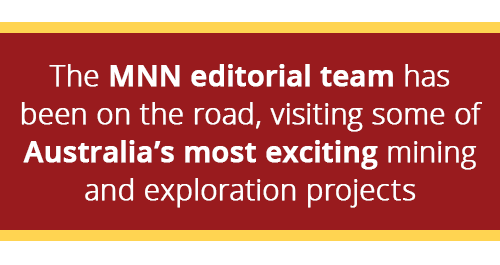