TURNAROUND contender Orinoco Gold has enjoyed further good results in Brazil, with 21 separate one tonne samples from different sections of the Cascavel mine returning an average grade of 45.2 grams per tonne. 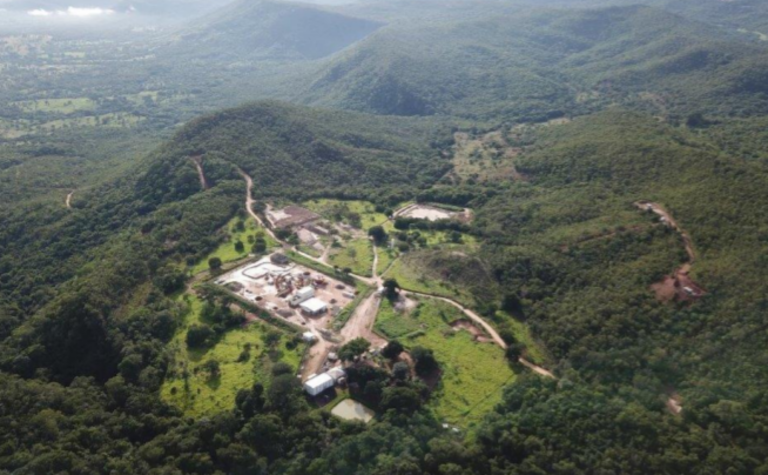 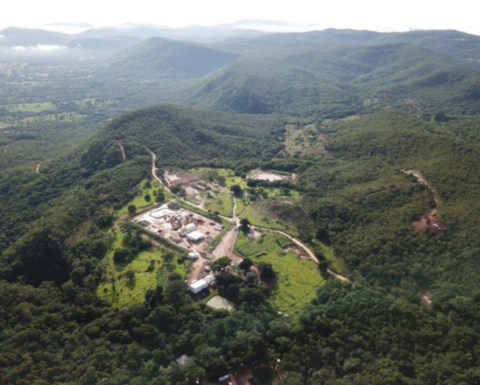 The company claims its new ‘back to basics’ strategy is revealing Cascavel mine as one of the “higher grading gold mines in Latin America”.

Having previously been a big disappointment, new management appointed at Orinoco over the course of 2017 have implemented new mining and processing initiatives that have been showing much more promise.

The initiatives have included use of a 200kg per hour pilot hammer mill rather than the current gravity plant at Cascavel.

Orinoco has now bought at 400kg hammer mill that has arrived at site, while the possibility of a 25-30 tonne per hour hammer mill is also in the company’s thinking.

“Although it is still too early to determine if a much larger 25-30 tonne per hour hammer mill will show similar recoveries as the 200kg per hour pilot plant, the success of these mills in South America suggests that results may still be considerably better than that of the current gravity plant configuration,” the company said.

Meanwhile Orinoco believes it could also potentially have four sources of high grade underground feed for its much larger hammer mill(s) by the second quarter of 2018.

While details on what Orinoco and Cascavel might ultimately achieve remain unknown, investors have certainly liked the better vibe out of Brazil of late, with shares in the company up 16% to 5.9c in midday trade today, and up more than 300% over the past month.

At 5.9c the company is capitalised at $46 million. 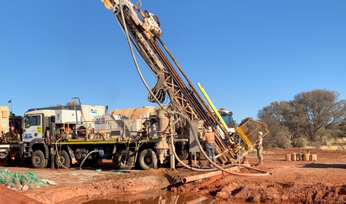 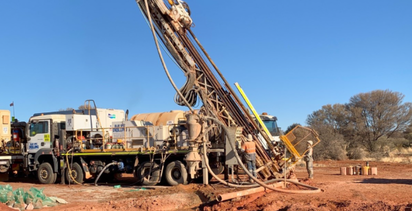 Administrators called in as Orinoco support dries up