BOOM Canadian gold miner Kirkland Lake Gold has set itself for further production growth, and possibly more M&A, in 2018 after a 35% boost in full-year gold output to 575,523oz in 2017, at high margins, left it debt free and with a US$230 million cash pile. The company’s shares were down marginally in Toronto on Thursday but have more than doubled in price in the past year on the back of high-grade reserve and production growth at its flagship mines in Australia and Canada. 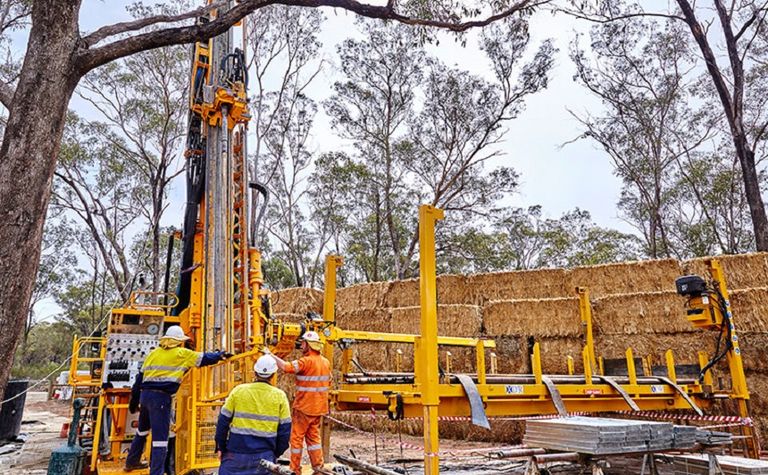 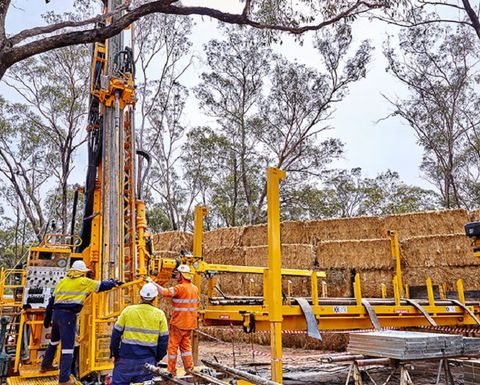 Drilling at Fosterville in Victoria

Strong December quarter production at both the Macassa (51,608 ounces) and Fosterville (79,157oz) mines in Canada and Australia, respectively, took full-year production at the sites to 194,237oz for Macassa and 263,845oz for Fosterville. The latter result was a record, Macassa’s its second best quarter ever.

Kirkland also got 2017 full-year contributions of 66,677oz from Holt and 50,764oz from Taylor, both underground mines in Ontario, Canada, that it picked up in its C$178 million acquisition of St Andrew Goldfields in 2015. The production results were up on 2016 totals.

Makuch said the company increased its reserve base at Macassa to 2.01 million ounces at an average grade of 20.8g/t (up 37% year-on-year, after depletion), and more than doubled reserves at Fosterville to 1.03Moz at an average 17.9g/t, to underpin immediate production growth at the two pivotal assets in its portfolio.

Kirkland spent more than US$50 million on exploration last year, primarily at Fosterville and Macassa, and could double that this year.

The company is looking to continue to regenerate its portfolio after selling Stawell in Victoria last year, and putting Holloway in Canada and Cosmo Howley in Australia on care and maintenance.

It has spent more than C$60 million on investments in Pilbara gold explorers searching for big conglomerate-gold deposits in Western Australia’s north.

“We had a successful year in 2017, achieving record results at all of our operating mines, beating our improved consolidated production guidance, which had been increased three times during the year, and reporting solid growth in mineral reserves,” Makuch said.

“Particularly encouraging was our strong finish to the year, with Q4 2017 being our best quarter ever for production. Leading the way was Fosterville, where full-year production increased 74% from the previous year, and record fourth quarter results reflected an average grade of 21.5gpt, by far the highest quarterly average ever achieved by the mine.

“Over the last year, Fosterville has joined our Macassa mine as one of the world’s highest-grade gold producers, with mineral reserve ounces and the average reserve grade more than doubling and annual production capacity increasing to over a quarter million ounces per year, with more growth to come.”

The company’s market capitalisation was C$4.15 billion today at a $19.97 trading price.

The Victorian govt is doing its best to blow its golden advantage, writes Barry FitzGerald 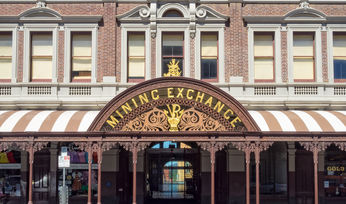 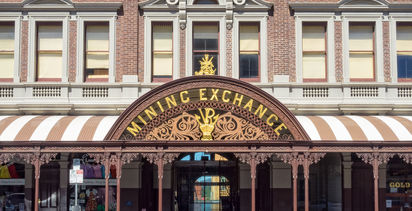