ARTEMIS Resources executive chairman David Lenigas may be hoping a planned listing of the ASX junior in Canada will address some of the value disparity between his company and its 50% joint venture partner Novo Resources. 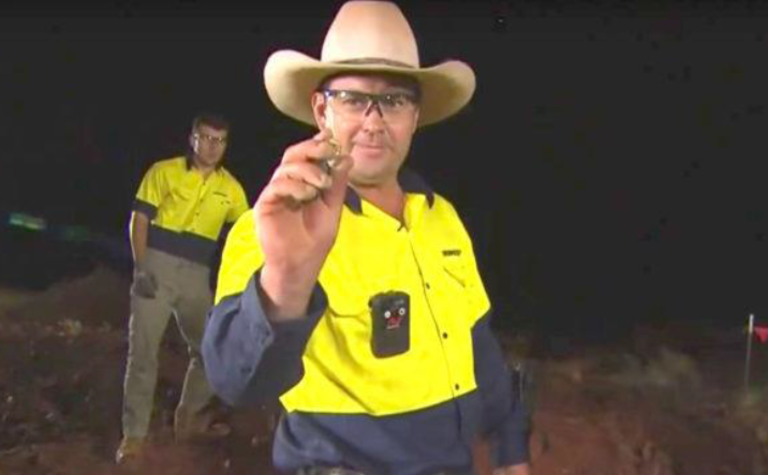 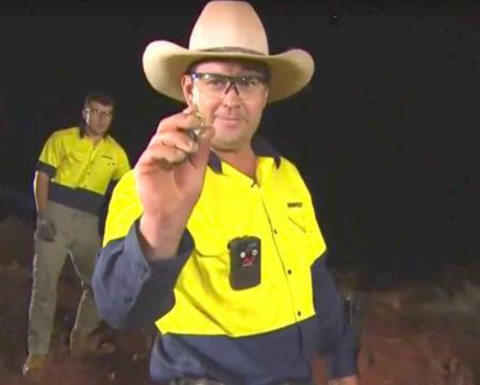 A livestream last year purported to show how easy it was to find nuggets in the Pilbara.

Novo, which is listed on the TSX Venture Exchange, has a capitalisation of 3-4-times that of Artemis.

The flagship project of the two companies is a 50:50 conglomerate gold joint venture in the Pilbara region of Western Australia that fired the imagination of investors in 2017.

“We consider it important and necessary to expand our investor base further into the North American market and provide a regulated trading platform for Artemis’s securities live in their time zone,” Lenigas said.

No timeframe was outlined for the Canadian listing, which Lenigas said entailed a complicated and lengthy process, including upgrading all resources to the JORC 2012 and Canadian standards.

The company will seek to list on “the most senior stock exchange available to it in Canada”.

Kirkland Lake Resources, a backer of Novo, listed on the ASX in November last year and also trades on both the Toronto and New York bourses, while Novo trades on the TSX Venture exchange.

Artemis is re-developing the 500,000t per annum Radio Hill plant, likely to be expanded to 1Mpta, as it transforms from an explorer to miner, exploiting gold and base metal resources at Radio Hill, Carlow Castle and Silica Hills.

The plant will be configured to allow bulk samples of conglomerate gold and may treat those from its joint venture with Novo.

Plans for bulk sampling are expected to be announced later in the month. A 20,000 tonne bulk sampling permit was awarded in November 2017.

Artemis’ backers edged the stock up some 3% in early trade to A26.26c, valuing the company at $150 million.

Both companies have lost ground since Novo’s pre-Christmas announcement that larger sampling programs would be required to accurately assess the Pilbara project.

Artemis raised some $18 million last quarter to fund its Pilbara work, including a $12 million placement completed in October that priced new shares at 20c. 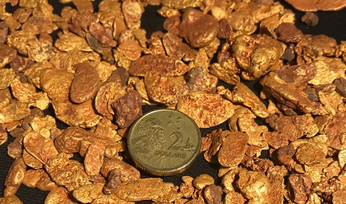 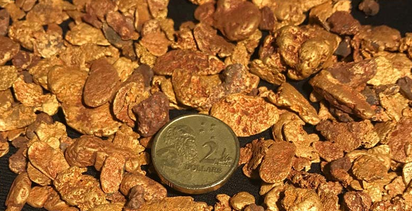