A FEW companies managed to get some Christmas cash in the bank. 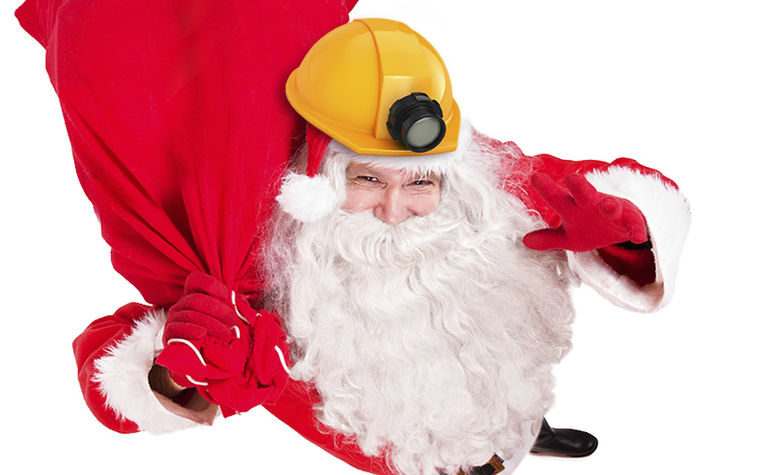 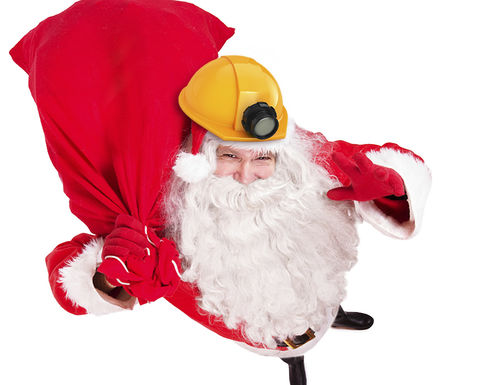 Forise Investment Sydney, a subsidiary of one of the largest non-bank financial institutions in China, has agreed to subscribe for A$6 million worth of shares in Papua New Guinea explorer Frontier Resources.

The issue price is 1.6c per share, and the placement will be subject to completion of an independent expert report, regulatory approvals, and shareholder approval.

Freehill Mining has entered into subscription agreements to issue convertible notes to professional and sophisticated investors to raise up to $2.5 million in two tranches.

The funds will be used to install a tertiary crushing circuit at the Yerbas Buenas magnetite project in Chile.

Orinoco Gold has completed a $1.8 million placement to new and existing shareholders to bolster its cash position to $3.5 million.

Every new 2c share will come with a 3c option, expiring in two years.

The placement will be conducted in two tranches at 1.5c per share, with every five new shares coming with two free-attaching options.

Funds will be used for exploration in Botswana.

The offer was underwritten by Patersons Securities, with funds to be used to drill the company’s new Nevada lithium project.

The SPP raised $1.24 million after scale-backs, which will be used for nickel-cobalt-PGE exploration in Canada.

Each new share will come with a 2020 option exercisable at 1c.

Finally, Mithril Resources has received firm commitments to raise $641,218 via a placement to expedite exploration at the Kurnalpi nickel-cobalt prospect.

This week's capital raisings in the small cap arena 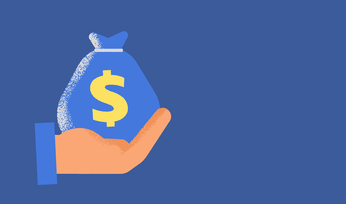 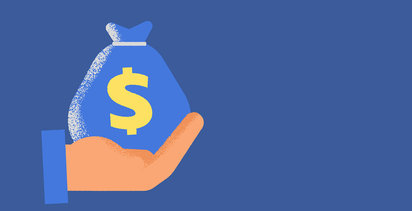