SPAIN lithium play Plymouth Minerals has found more than A$6 million of backing for its San Jose project, where a feasibility study is set to be completed late next year. 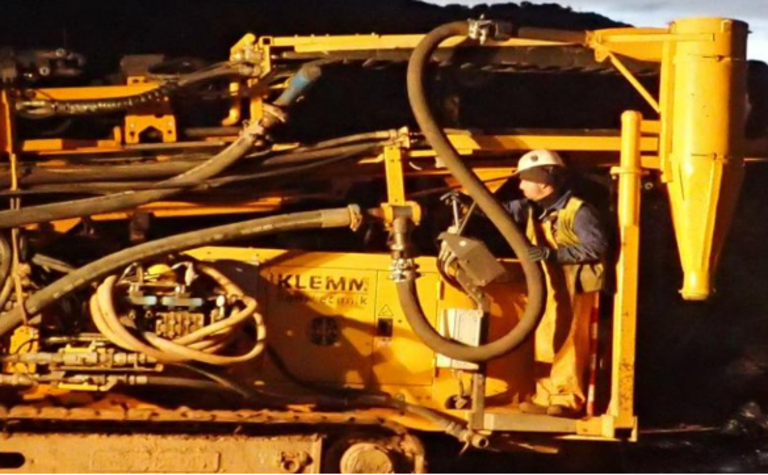 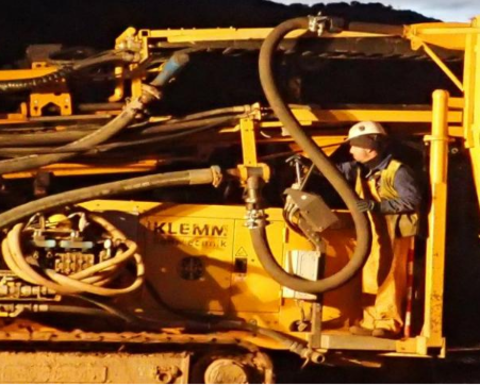 A $6.5 million capital raising that priced new shares at 18c each was supported by Hartleys and Canaccord, with the junior’s previous tapping of the market occurring in July when it issued new stock at a price of 17c per share.

Plymouth has a 50% stake in the project and can increase that to 75% by completing the feasibility work.

San Jose’s advantages are said to include its infrastructure-rich location and its open pit-low strip setting.

Shares in Plymouth were off 7% to 20.5c in late morning trade, capitalising the company at $31 million. 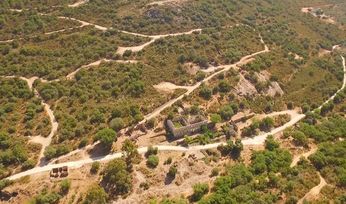 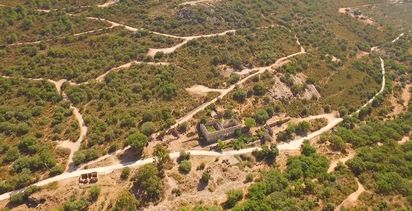