POTASH contender Kalium Lakes wants A$16 million in new funding for a bankable feasibility study at its Beyondie sulphate of potash project in the Pilbara region of Western Australia. 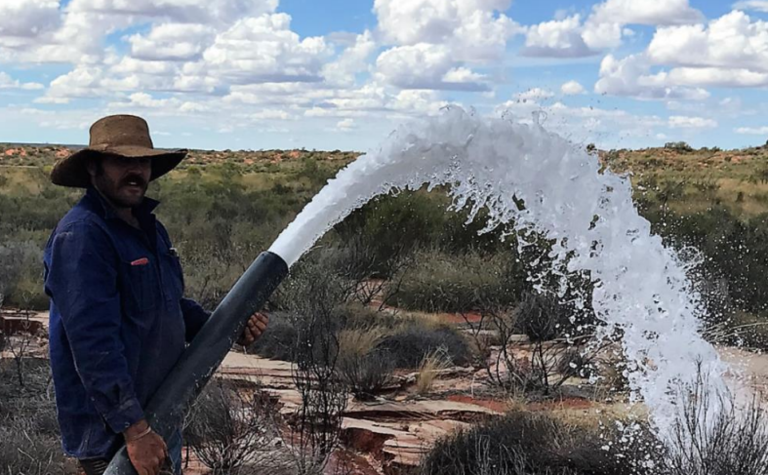 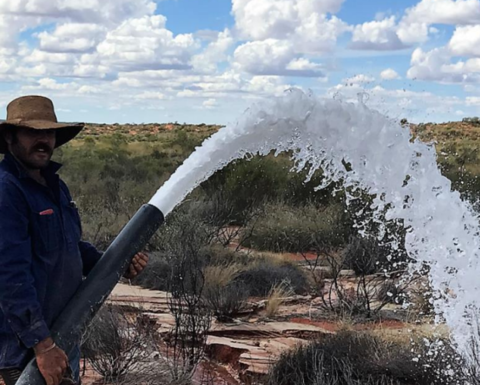 The company aims to place $14 million with institutions at a price of 42c each – a 13.4% discount to the last trading price of Kalium shares – and is to undertake a $2 million share purchase plan.

Brent Smoothy, the company’s biggest shareholder, “has committed to bid into the bookbuild for $2 million of the placement”.

Smoothy holds 39% of the company, with the $2 million being bid representing about 14% of the $14 million sought.

Previous assessments have Beyondie initially being a 75,000 tonne per annum operation costing $124 million to develop.

Payback is put at about five years based on a sales price of US$500 per tonne and an operating cost of about A$250 per tonne.

Prior to the fund raising being announced, Kalium had an enterprise value of about $62 million.

German giant to buy and market 100% of Beyondie stage one 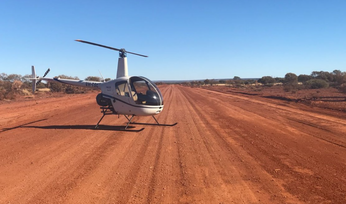 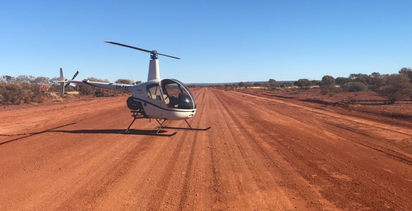 Kalium's funding for SOP development on the cusp

Calidus turns its attention to funding