KEEPING in the 2017 theme of copper supply issues, Rio Tinto has once again downgraded its full-year copper guidance. 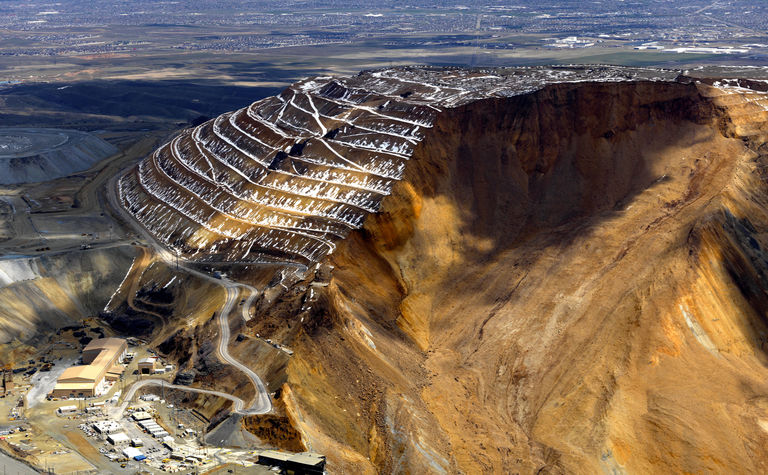 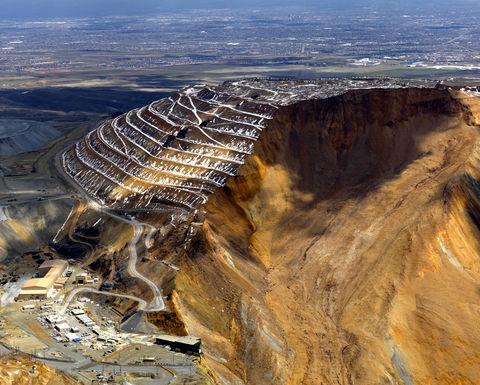 Lower head grades at Kennecott and Oyu Tolgoi led to a drop in September quarter mined copper production to 120,600 tonnes.

It’s the second copper guidance downgrade for Rio this year after it revised down its forecasts from the original target of 525,000-665,000t in April.

The company also reported a fatality at the Kennecott smelter earlier this month.

Meanwhile, Pilbara iron ore shipments for the quarter were 85.8 million tonnes, 11% higher than the June quarter and 6% up year-on-year due to improved rail capacity.

Commissioning of the conveyer system at the new Silvergrass mine will begin this month, ahead of ramp-up to full capacity next year.

The company said the implementation of the AutoHaul rail system was progressing to plan, with completion targeted for the end of next year.

In bauxite, the Amrun project is also on track to ship its first product in the first half of 2019.

Quarterly bauxite production was 12.9Mt for a second consecutive quarter, due to strong performances at Gove and Weipa.

Rio CEO J-S Jacques was pleased with the quarter.

“The business performed very well in the September quarter, with a strong quarterly production performance and a wave of productivity improvements embedded through our operations,” he said.

“In particular, we are making good progress with further improvements to our world-class Pilbara iron ore business, including the opening of the Silvergrass mine and the implementation of AutoHaul.”

Rio also boosted returns during the quarter, announcing a new US$2.5 billion buy-back using the proceeds from the Coal & Allied sale.

“We have announced over $8 billion of cash returns in 2017,” Jacques said.

“Our relentless focus on cash generation and disciplined capital allocation will continue to deliver superior returns for our shareholders.”

Pre-tax and pre-divestment exploration for the first nine months of the year fell to $297 million from $379 million.

The company is active in 15 countries across eight commodities, with a focus on copper targets. 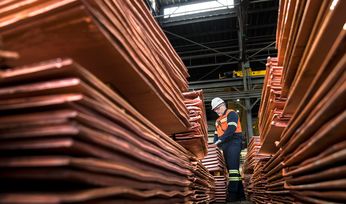 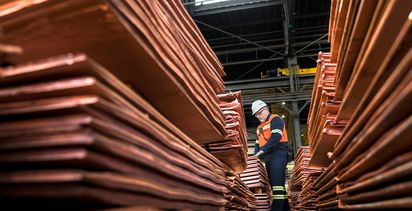