RED River Resources has fulfilled its dream by shipping the first zinc concentrate from its A$17 million Thalanga mine redevelopment in Queensland, less than month after resuming concentrate production and within three years of securing the project from the ashes of Kagara. 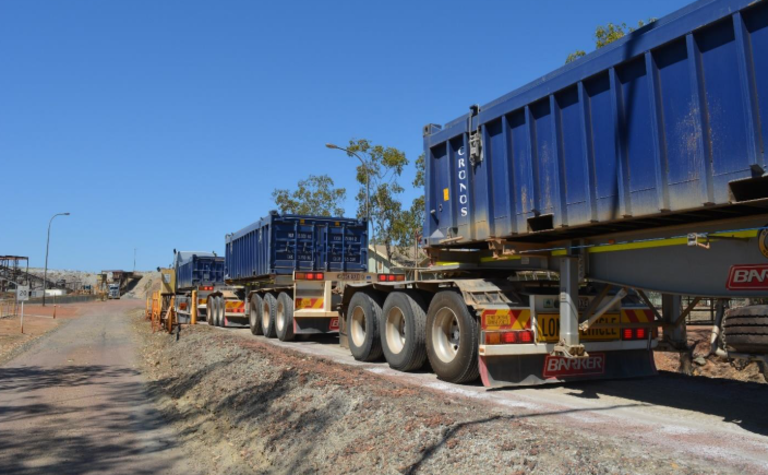 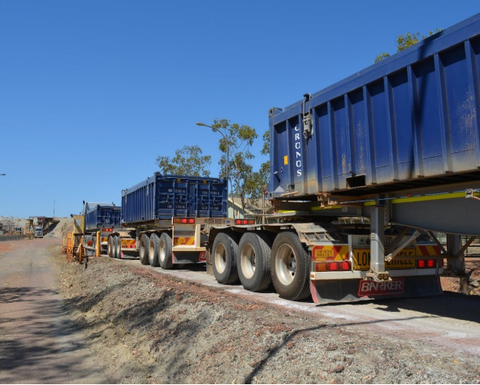 Red River’s timing has been exquisite with the zinc price now at a decade high of US$1.50 per pound.

Around 150 tonnes was sent in two loads to the port at Townsville some 200km to the north-east, both ahead of schedule and under budget.

Copper and lead concentrate production are expected to begin shortly.

Both lead and zinc are being sold to Trafigura under an offtake agreement.

Red River secured the Thalanga operations in 2014 and initially hoped to resume production in 2015 to take advantage of the Century mine shutdown.

It took longer than expected, but ore is now being successfully sourced from the West 45 underground with the Thalanga Far West underground developing as a second mine.

The company is looking to increase reserves and resources beyond West 45, Thalanga Far West and the Waterloo deposit, initially drilling out the Liontown and Orient areas to expand the current five-year mine life.

“Red River has no debt and a cash balance of A$15.6 million at the end of September, so our ability to generate an income from concentrate will help fund exploration across our portfolio as we aim to find the next generation of deposits in the Mt Windsor Belt and further increase our resource inventory,” managing director Mel Palancian said.

The original Thalanga zinc deposit was discovered in 1975 by Pennaroya Australia, and was mined until 1998m, after which time the focus switched to copper.

Kagara purchased the operation in 2006, refurbished the mill in 2010 and converted the project back into a polymetallic project before collapsing.

The company was valued at $140 million. 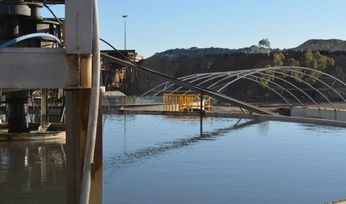 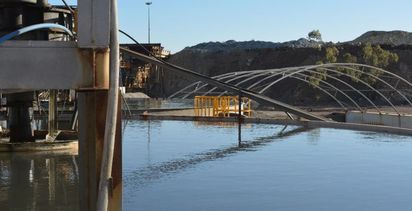 Patch posts yet another gain