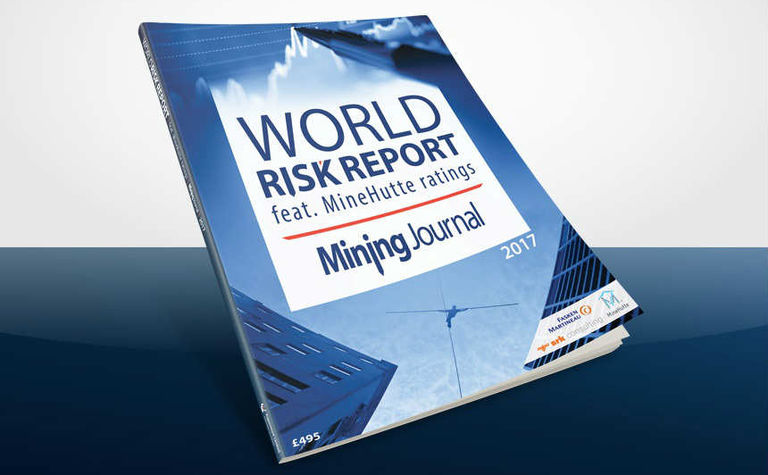 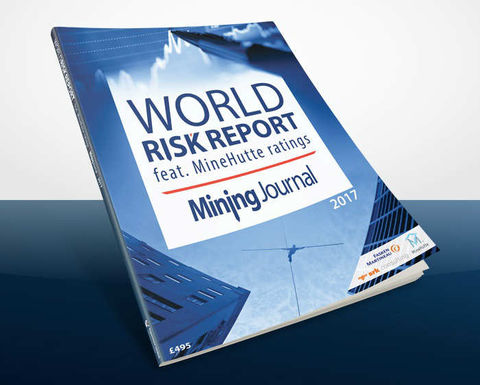 In fact, Australia's seven states and territories failed to register a triple AAA rating (negligible risk) between them, though Western Australia and South Australia came close, with AA ratings.

The southeast of Australia let the rest of the country down, with Victoria and New South Wales registering BBB ratings, and Tasmania an A rating due to weak Legal and Social scores.

Canada was the clear leader, with five of its provinces and territories receiving AAA ratings, while Alaska also sat in the top bracket.

Saskatchewan was the top-ranked jurisdiction overall, followed closely by British Columbia and Ontario.

Sweden was the only non-North America jurisdiction to register a AAA rating, while Finland was AA rated.

Other jurisdictions with A ratings were Chile, Ireland, Mexico, New Zealand, Peru, Spain and the UK. Argentina (BBB) is also worthy of a mention having made huge strides in its legislative and administrative framework recently to just miss out on an A rating.

Scooping up most of the poorer ratings were Africa and Asia jurisdictions. Only three jurisdictions qualified for a D rating (difficult to justify investment) - the DRC, Laos and Guinea. Two others - Kyrgyz Republic and Zimbabwe - registered a C rating (very high risk). Of the 15 jurisdictions that rated as CC (high risk), eight were African and five were Asian, with Russia and Bolivia completing the contingent.

It is weighted toward established risk-related indices but also includes perceived risk, which comes from the findings of the World Risk Survey (weighting: 80/20).

"The performance of Australia/Oceania as a region was generally held back by the inclusion of PNG, though its average Investment Risk Index score of 72 without PNG or New Zealand still places it adrift of the US," Aspermont Research & Intelligence head Chris Cann said.

Ratings across Australia improved from east to west, with the average for Tasmania, Victoria, NSW and Queensland at 70 sitting materially lower than the average for WA, Northern Territory and SA at 75.

"The big let-down for most Australia states and territories was the mining code, which was the sole constituent of the heavily-weighted Legal component of the index," Cann said.

"Australia's average Legal score was 57 was most likely a reflection of the higher levels of discretion generally built into the mining codes, according to legal research firm MineHutte. This was worst in NSW, which MineHutte scores as 40."

Cann said it seemed that companies and investors were currently relying on the established mining culture in many parts of Australia to ensure the security of their investments, rather than the rule of law.

"That theory is enforced by the perceived risk Legal scores from the World Risk Survey, which are generally higher than the hard risk numbers from the MineHutte assessment," he said.

"That may be fine for now but certain states, namely Western Australia, have recently put their mining reputation in jeopardy with threatened and actioned royalty hikes.

"Coupled with talk during the boom of a resource rent tax at federal level, which is still fresh in the industry's memory, and the investor premium Australia has traditionally enjoyed is undoubtedly eroding."

The data was compiled using the responses from 668 Mining Journal and MNN readers, with a third of respondents active in Australia/Oceania.

The World Risk Report (feat.MineHutte ratings) is the natural evolution of the ResourceStocks World Risk Survey - launched some 25 years ago - after ResourceStocks magazine was merged into Mining Journal last year, and also serves as the launchpad for Aspermont's new Research & Intelligence division.

The executive summary of the World Risk Report can be downloaded here, while Mining Journal subscribers have access to the full report. 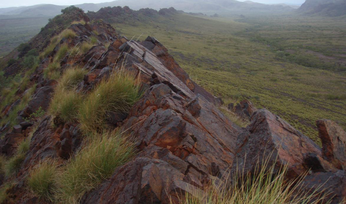 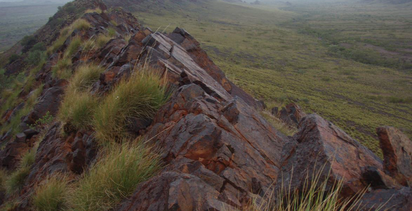 King Tut to be focus of Pathfinder's IPO journey