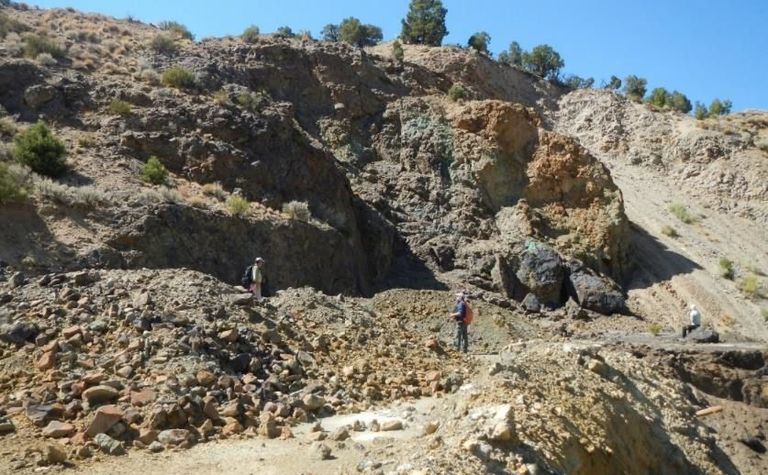 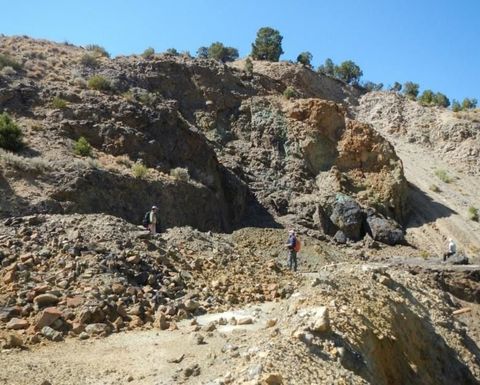 The historical Cactus mine at Frisco.

Alderan listed in June after a heavily oversubscribed $8.5 million initial public offering, and closed its first day at 90% above the 20c per share issue price.

Today’s closing price represents an 895% rise for Alderan since the start of its listed life, making it by far the best performing resources IPO of 2017.

The company’s listing coincided with the start of a rally in base metals, with copper reaching close to a three-year high last week, while zinc sits at 10-year highs.

Alderan owns the Frisco project in Utah, a historical base metals project which is underexplored in modern times due to fragmented ownership.

The company considers Frisco to be a single, connected and preserved copper porphyry system with large associated copper-gold-silver breccia pipes and copper-zinc/lead-silver-zinc skarns.

The company said the large 5km by 3km chargeability anomaly wrapped around a 2km by 1.5km resistivity anomaly, consistent with a large porphyry copper system.

The IP survey is continuing ahead of the maiden drilling program, which will focus on the 1000m corridor comprising the Cactus, Comet and New Year mines – the first at Cactus in nearly 30 years.

Also contributing to Alderan’s rise today could be a report by The Australian yesterday that said Deutsche Bank was backing the company’s current East Coast roadshow. 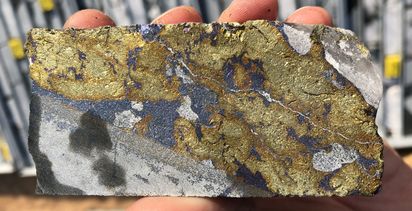