MUSTANG Resources’ expects its maiden sale of rubies at auction in October to generate revenue north of US$100 per carat. 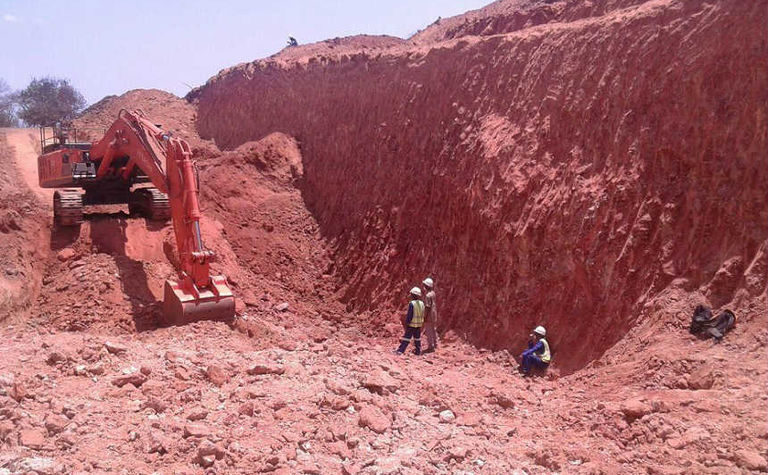 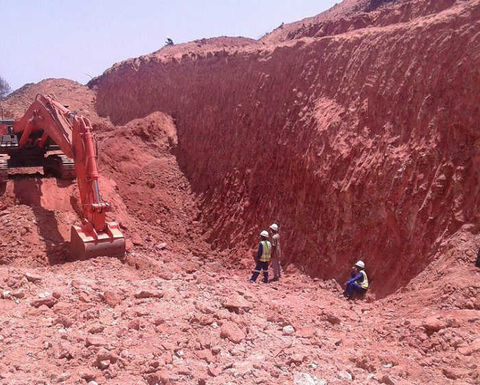 Mining at Montepuez in Mozambique

Mustang’s Montepuez ruby project in Mozambique only cost about A$10 million to bring into production.

Prior to it being taken over, the Montepuez field’s flag bearer Gemfields plc sold US$280 million worth of rubies in eight auctions starting mid-2014.

Gemfields capitalization before its takeover this year was about A$300 million.

Gemfields is understood to have spent in the order of $60 million developing its venture, though that included “yellow” plant (as in a mining fleet).

Comparisons are also a tad problematic given much of the circa-400,000cts sold by Gemfields were low value commercial stones valued at about $5/ct, such that about 40,000cts of much high quality rubies were responsible for about $200 million of the revenue – including rubies that sold in a range of $317-680/ct.

Regardless, if Jordaan’s value estimates for Mustang’s rubies prove accurate, shareholders of the A$27 million capitalized company would seem likely to be well pleased.

Meanwhile Jordaan expects Mustang to be mining in the field for many years to come, all the while as the ruby market continues to grow.

Prices have risen 63% over the past eight years.

Up until the discovery of the Montepuez field last decade, the ruby market had been constrained by a lack of supply, according to Jordaan.

Hopes are now high the $2 billion ruby market will start to close the gap on the $70 billion diamond sector.

Mustang getting out of rubies to focus on graphite 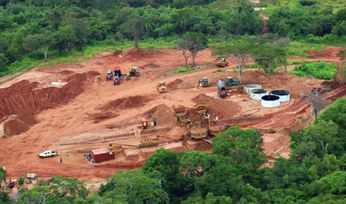 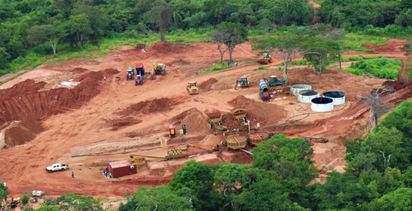