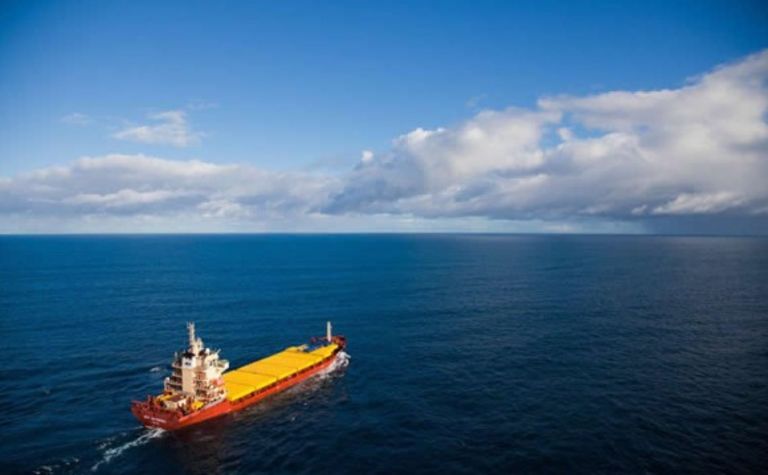 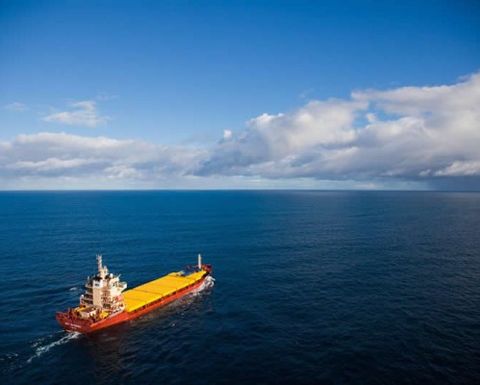 While cash at bank increased in the June quarter by A$28.3 million to $140 million, nearly $27 million of this was due to sell down of its interest in Bluejay Mining.

Still, Western Areas produced also pointed out that capital and exploration expenditure was the highest for the year at $15.2 million – versus $7.6 million in the March quarter.

And the company pointed to free cashflow for the year of $64.6 million after all capital and exploration expenditure and corporate costs.

Mine production in the June quarter of 5994t was the lowest for the year.

Guidance for the current year will be given next month. 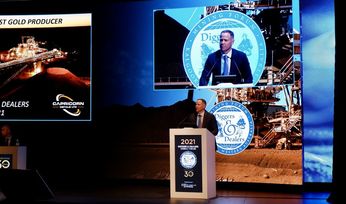 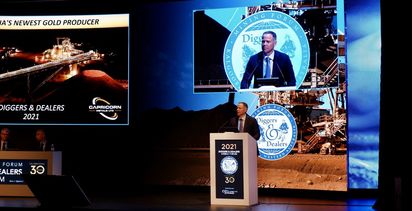