Pilbara cashed up and ready to go

PILBARA Minerals has raised US$100 million (A$132.3 million) in a bond issue, paving the way for a final investment decision for the A$234 million Pilgangoora lithium-tantalum project. 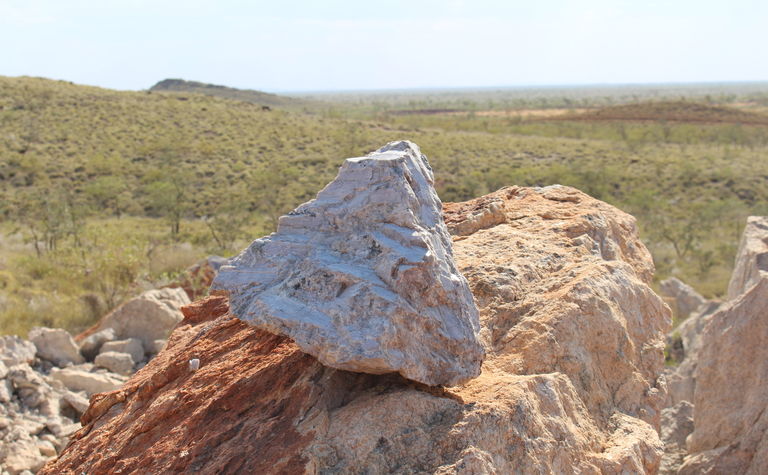 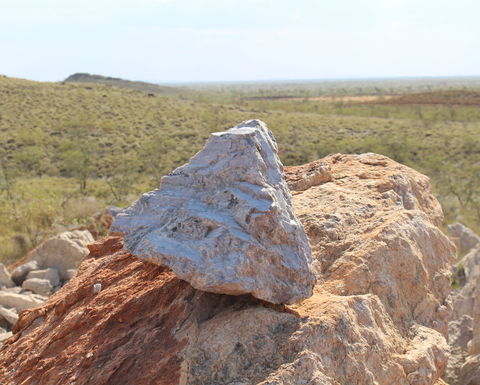 Spodumene in pegmatite rock at Pilgangoora

The senior secured bond issue was fully subscribed by a combination of large Australian and overseas funds.

The five-year bonds are secured against all project assets, share pledges and a guarantee from Pilbara.

Settlement is expected next week ahead of the first drawdown in August.

Pilbara managing director Ken Brinsden said the company was pleased with the response during the bookbuild.

“This represents a strong endorsement of the Pilgangoora project’s outstanding economics and credentials as one of the largest and most important new hard rock lithium and tantalum projects in the world, and the rapid progress which Pilbara Minerals has made to advance this globally significant lithium project towards development,” he said.

The company said the proceeds would “underpin the project financing package”.

Pilbara had cash of $65.5 million at the end of March, which has allowed early project works to proceed.

Long-lead items will start to arrive on site from July, and the company remains on track for first production in the March quarter of next year.

Average annual production over Pilgangoora’s 36-year life is set to be 314,000 tonnes of 6% spodumene concentrate and 321,000 pounds of tantalite at cash operating costs of $US196 per tonne CFR in the first 15 years, and $207/t over the life of the mine.

Under the base case 2Mtpa production rate, Pilgangoora has a post-tax net present value of A$709 million, at a 10% discount rate, with a 2.7-year payback period and internal rate of return of 38.1%.

The company will also considering doubling production early in the project life, with capital costs estimated at $128 million. 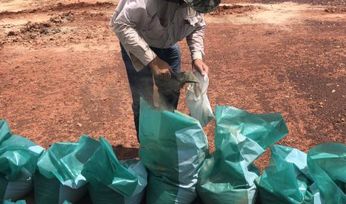 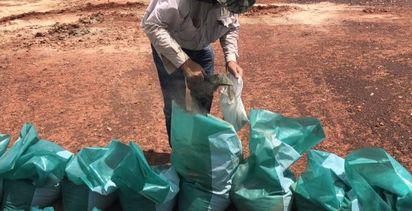