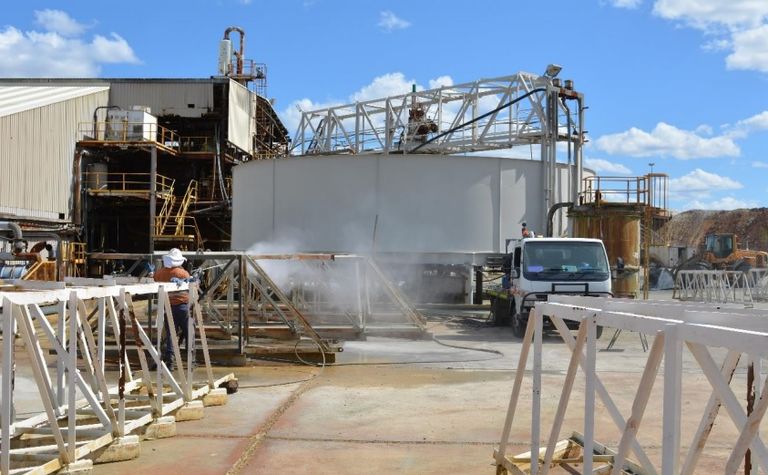 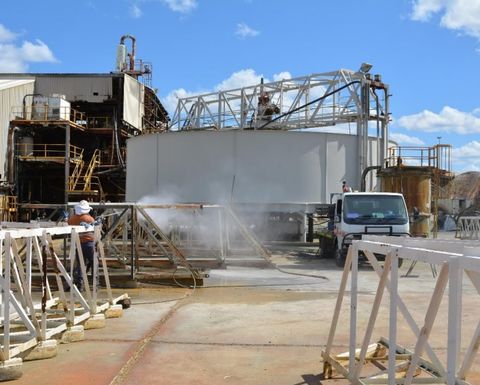 Concrete thickener rakes are cleaned at the Thalanga processing plant.

Under the three-year agreement, Glencore will buy copper concentrate produced at the Thalanga mine in North Queensland at the mine gate.

Red River said the agreement would help to minimise its working capital requirements.

“Being able to deliver concentrate at the mine gate to Glencore is very advantageous to both companies,” he said.

“This represents the culmination of a highly competitive copper concentrate offtake process that commenced at the end of 2016.”

The company is now working to finalise the zinc and lead offtake agreements.

The project, which had restart costs of just A$17.2 million, is due to be commissioned in the September quarter, followed by the restart of commercial production in the December quarter.

Ore will be sourced from three deposits, West 45, Far West and Waterloo and be processed through the existing 650,000t per annum plant.

The project has been on care and maintenance since 2012, when previous owner Kagara collapsed.

Red River shares were untraded at 19.5c just after the opening bell. 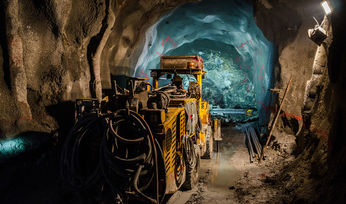 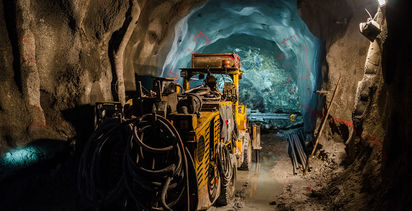