'Pit of corruption' to haunt Rio

DESPITE not being able to say much, the board of Rio Tinto faced further questions about the Simandou iron ore project at its Sydney annual general meeting this morning. 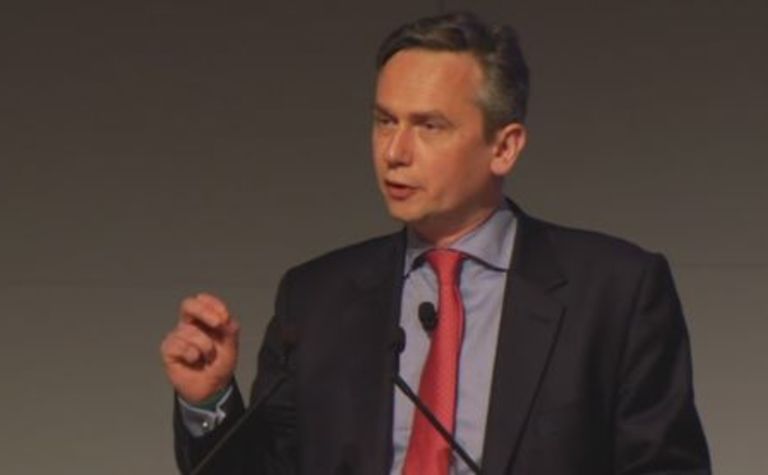 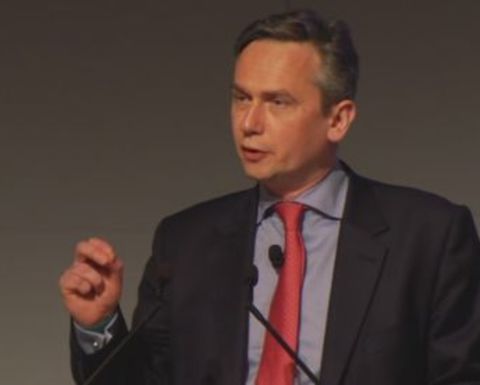 Last year, Rio discovered a Rio discovered a US$10.5 million payment had been made to a consultant working on Simandou in Guinea, leading to the termination of Energy & Minerals boss Alan Davies and Legal & Regulatory Affairs group executive Debra Valentine, as well as the deferral of former CEO Sam Walsh’s incentives.

The company has warned the investigation into the incident could drag on for years.

In a question to the board at the AGM this morning, the representative of the Australian Shareholders Association referred to the project as a “pit of corruption”, but questioned Rio’s withdrawal.

Like he did at the London AGM last month, Rio chairman Jan du Plessis said the incident had been upsetting.

“There’s no connection at all between the so-called bribery allegations, as you called them, and the decision to withdraw from Simandou,” he said.

Du Plessis said with capital costs of $20 billion, including $12 billion for supporting infrastructure, Simandou was simply a deposit the company didn’t wish to develop.

“The conclusion of the board was, we are miners, and to make an investment of that nature in infrastructure…it just didn’t make sense for us,” he said.

Both du Plessis and CEO J-S Jacques pledged to continue to optimise the portfolio.

Jacques said the company had completed the divestment of its UK aluminium assets, gifted its Bougainville Copper stake and Bunder diamond project, and was progressing the sale of its thermal coal assets.

He added that at a time when many miners were unable to invest, Rio was advancing three major growth projects, the Oyu Tolgoi underground, the Silvergrass iron ore mine, and the Amrun bauxite mine.

Despite the success of BHP Billiton spin-off South32, du Plessis said the company had ruled out a similar demerger.

“We are not considering the spin-off of any of our assets,” he said.

“What we are doing is constantly reviewing the shape of our portfolio. We keep a permanent eye on the quality of the portfolio to ensure it remains first class.”

“This was an important first step and there is no room for complacency in this area,” he said.

The change starts at the top and I expect all leaders across the business to do the same.”

Emeco giving cash back to shareholders 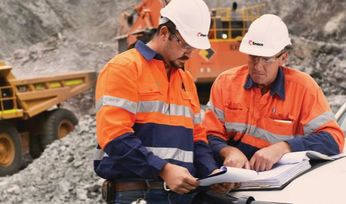 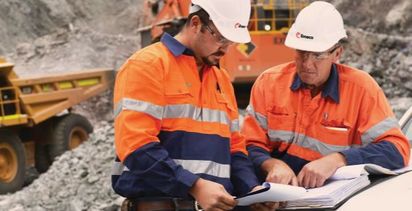