PILBARA Minerals shares soared this morning after the company welcomed China’s Ganfeng Lithium as an offtake partner and potential financier for the stage two expansion of the Pilgangoora lithium-tantalum project. 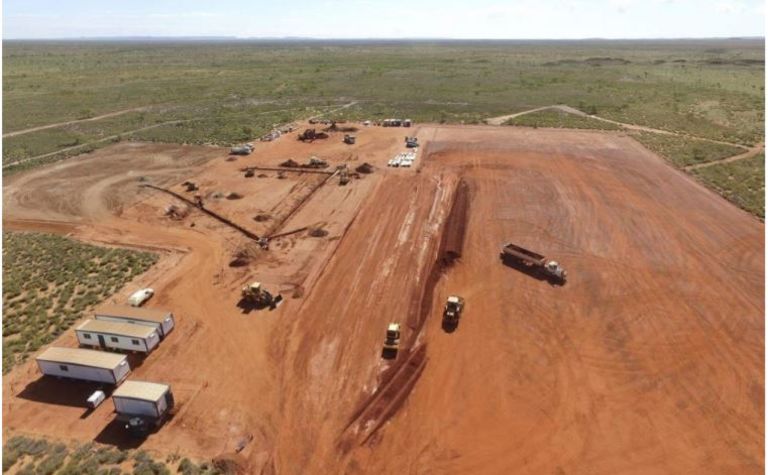 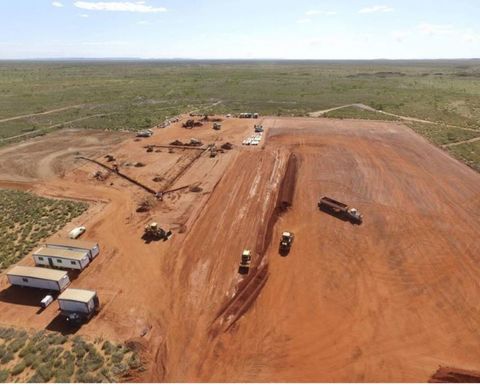 Under an offtake agreement for stage one of the A$214 million project, Ganfeng will buy 160,000 tonnes per annum of 6% spodumene concentrate over an initial 10-year term, with two five-year options to extend for up to another 10 years.

Pilbara said pricing was on a cost plus insurance and freight basis and would be reset every six months by a formula based on carbonate pricing as determined by Chinese import and export data.

“Our preference is to keep the methods by which we’re pricing the product somewhat discreet, and the reason that we do that is we’ve taken the market in a slightly different direction as to the pricing model,” he told MNN this morning.

“What we’ve done, in negotiation and consultation with the customer group, is we’ve come up with the pricing formula that references battery grade lithium carbonate pricing inputs, and we think that’s important because it breaks open the value in the spodumene to the Chinese market so it creates what we think is a really healthy price and one that we hope is ultimately going to deliver value for our shareholders.

“But the price floats, so it relies on a changing price of battery grade lithium carbonate price to spodumene, but yes, it’s a good price.”

Along with a previous offtake agreement with General Lithium, 100% of Pilgangoora’s planned annual output of 300,000tpa has now been committed.

Ganfeng will subscribe for at least US$20 million in Pilbara shares, which will go towards stage one development and make Ganfeng around a 5% shareholder in Pilbara.

“Each of our customers we’ve basically aligned with our interests by giving them a relatively small equity piece,” Brinsden said.

“It’s true of General Lithium and now, of Ganfeng, and we just see that as being a logical bilateral relationship having them involved in our business and we can see some benefits in that and clearly they can do.”

The second part of the agreement will see Ganfeng participate in the proposed stage two expansion of Pilgangoora.

The September 2016 prefeasibility study into a doubling of plant capacity to 4 million tonnes per annum returned capital costs of A$128 million to boost production to 564,000tpa of spodumene concentrate while lowering costs.

In the event stage two is approved, Ganfeng will be entitled to an additional 25% of expanded production, and up to 50% if Ganfeng provides funding commitments commensurate with its final offtake.

In the meantime, Pilbara continues to work with financial advisor BurnVoir Corporate Finance on the balance of the stage one funding.

The company said stage one funding would be underpinned by debt financing.

Pilbara had cash of $65.5 million at the end of March, which has allowed early project works to proceed.

The company is aiming to be in production in the March quarter of next year.

Proceeds to go to growth projects 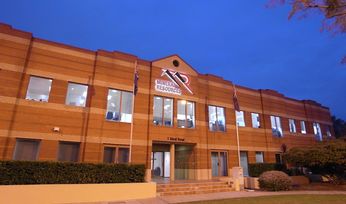 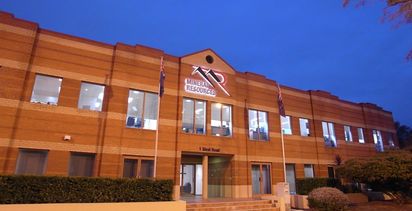