ZINC east of Marble Bar in Western Australia is the new target for Rumble Resources, with well-known geologist Brett Keillor said to be instrumental in identifying the opportunity for the ASX-listed junior. 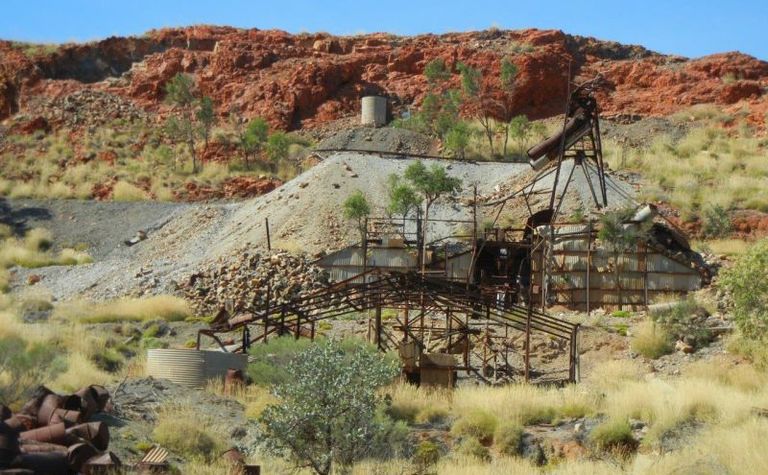 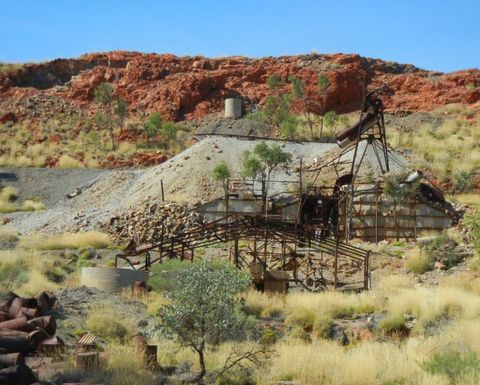 Assuming a three month due-diligence option progresses positively, Rumble can earn 70% by spending $1.5 million, with vendor Maverick Exploration free carried to completion of a feasibility study and decision to mine.

Keillor is ex-Resolute and Independence, and was involved in the initial targeting of the multi-million ounce Tropicana gold discovery and a number of other significant finds.

Keillor was appointed as a technical director at Rumble in November.

Braeside is said to contain high grade poly-metallic mineralisation over 30km of strike with dominant galena and associated sphalerite and chalcopyrite.

Mineralisation at the Ragged Hills mine is up to 4.2m wide in steep dipping fault/shears, while mineralised breccia/stockworking up to 50m in width is reported at Gossan Hill.

Rumble started the year with about $A1 million cash.

Shares in Rumble were up more than 15% to 3c in late morning trade, capitalising the company at $7.5 million.

The stock spent much of 2016 trading between 1.4-1.8c, though it has been on the rise since Keillor’s appointment.

Market consensus has had zinc as one of the favoured commodities in recent time. 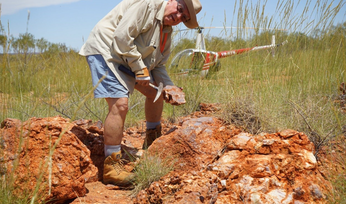 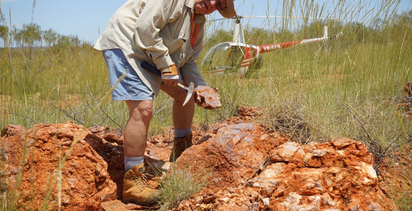 Rumble getting set to bore into Earaheedy