NEW gold miner Blackham Resources says it is raising $A35 million to “expedite expansion plans”, while managing director Bryan Dixon and executive director Alan Thom are selling a total of $A1.5 million worth of stock following the placement to meet tax liabilities arising from the issuing of performance shares. 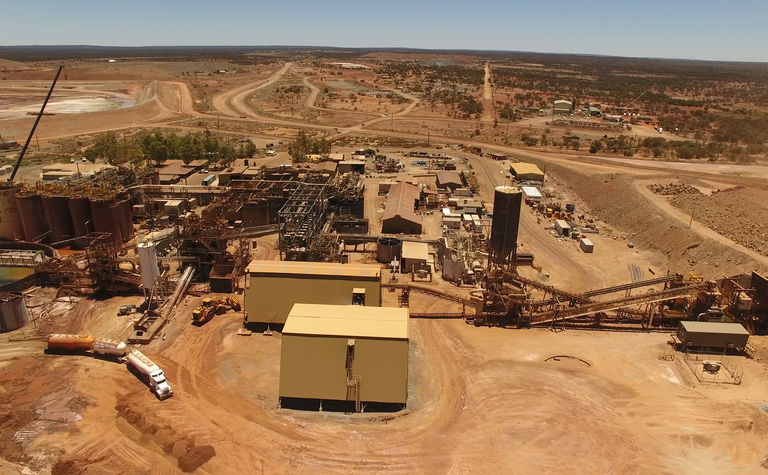 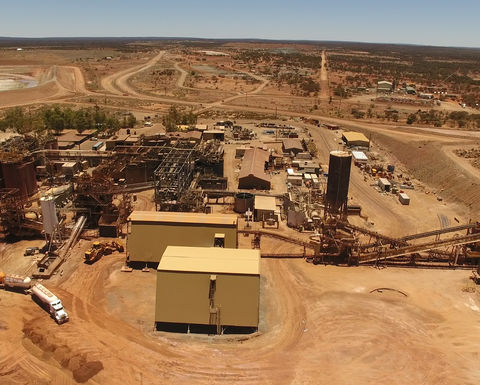 Dixon and Thom were each issued three million performance shares, and with tax liabilities said to have crystallised, Blackham “directors feel it appropriate for a sale to be undertaken following the completion of the placement, rather than sell into the market at a later date”.

Shareholders approved the future issue of three million shares to both Dixon and Thom in mid-2015, with the shares to be issued upon completion of a pre-feasibility study, the draw-down of project debt, and the first gold pour from the Matilda gold project a Wiluna.

Another 1.5 million shares will be issued to both upon $20 million of earnings (EBITDA) being achieved in the first or second half year of commercial operations.

Blackham’s stated run-rate is 100,000oz per annum, with an expansion to 200,000ozpa and above being targeted to “better monetise the large resource”.

Current plant capacity is in the order of 1.7-2 million tonnes per annum, with an expansion to 3.2Mtpa envisaged.

The current raising is pricing new shares at 68c, with the stock starting the year at about 45c and reaching 83c before a trading halt was called for the placement.

The latest raising to fast track expansion plans follows a $25 million raising last August that was also made for the same reason.

Canaccord and Petra Capital were the brokers involved in both placements.

Shares in the company were down 13% to 72.5c in morning trade, capitalising the stock at $208 million. 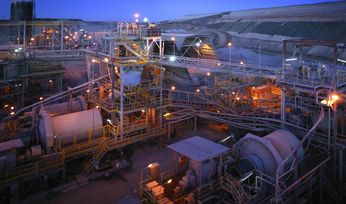 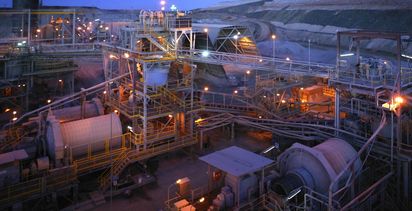