THE addition of a 30% stake in the Ernest Henry operation to Evolution Mining’s has had a huge impact on its quarterly results. 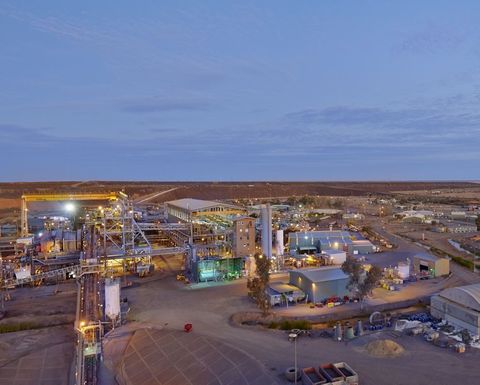 The company produced a record 217,812 ounces in the December quarter, with Ernest Henry only contributing two months of production to the result.

Evolution’s attributable Ernest Henry production was 14,257oz at all-in sustaining costs of negative $A114 an ounce.

“On a US dollar basis, our C1 costs are just $US439/oz and our all-in sustaining costs are $676/oz,” Evolution executive chairman Jake Klein said.

“Given the global average all-in sustaining costs are $900/oz for gold producers, this truly puts us in a globally competitive position.”

The strong result allowed the company to make $70 million in debt repayments, reducing net debt to $588.5 million. Net debt peaked at $647.3 million during the quarter.

“2017 looks to be a continuation of the 2016 theme of operational delivery and accelerated debt repayment combined with attractive growth options,” Crowley said.

On the development front, Evolution completed the drilling for the Stage H cutback at Cowal, with highlights including 41m at 1.17 grams per tonne gold from 643m, and 6m at 7.64gpt gold from 638m.

The results of the feasibility study, which will extend the life of the mine until 2032, will be presented to the board for approval by the end of the quarter.

Evolution ahead of plan 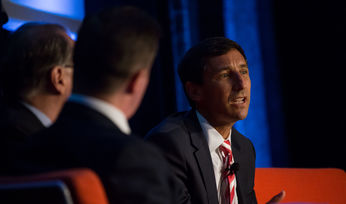 Evolution at a high on strong outlook