Gold down, but not out

AFTER a rough end to 2016, the consensus outlook for gold this year could best be described as cautiously optimistic. 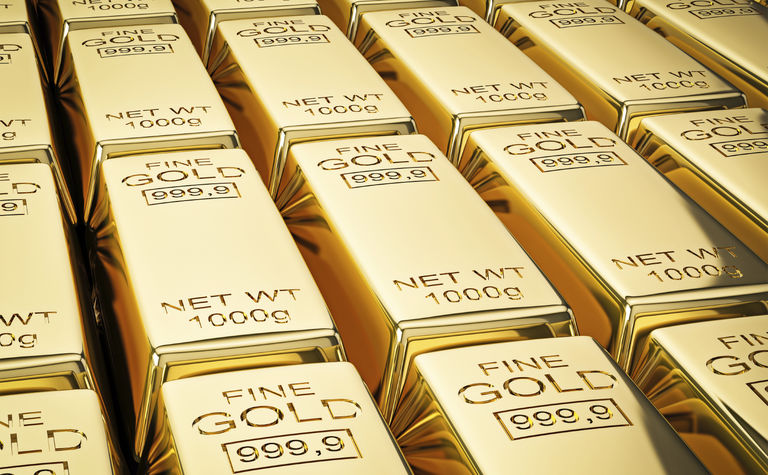 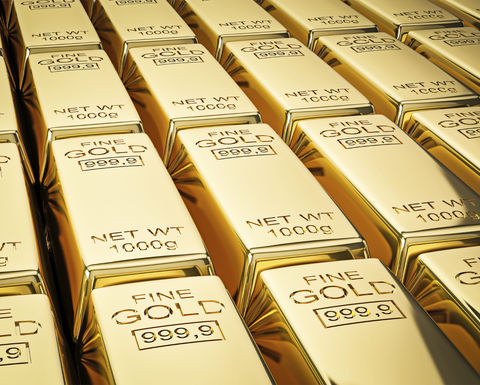 Gold went into the Christmas break sitting at around $US1130 an ounce, close to an 11-month low.

It dropped by more than 13% in the December quarter, the worst quarterly performance since the slump in the second quarter of 2013.

Despite the negative sentiment, gold rallied to $1146.50/oz by the end of December and still finished 2016 around $70 higher than where it began.

Thanks to a weaker dollar this morning after the release of the latest Federal Reserve meeting minutes, gold is on the march.

RBC Capital Markets said overnight that it remained cautious on gold, though its 2017 forecast for gold is $1300/oz.

“For 2017, we believe the key drivers for the gold price should continue to be the direction of real interest rates and gold ETF flows,” RBC said.

“While interest rates have spiked post the US election, we believe that continued accommodative monetary policy, along with the potential for US inflation expectations outpacing the frequency of rate hikes, could provide an upside catalyst for gold.

“We expect gold ETF sales to taper off in early 2017 and ETF purchases to pick up again, albeit at a more measured pace than H116.”

Meanwhile, UBS has a more bullish $1350/oz outlook for gold this year and favours Regis Resources (which it recently upgraded to buy from hold) and Evolution.

London-based consultancy Metals Focus is tipping a 2017 average of $1285/oz. 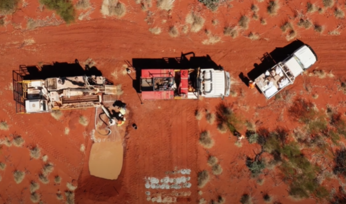 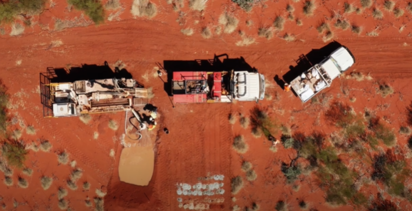