AUSTRALIA’S gold production was marginally higher in the September quarter, despite wet weather impacting some operations. 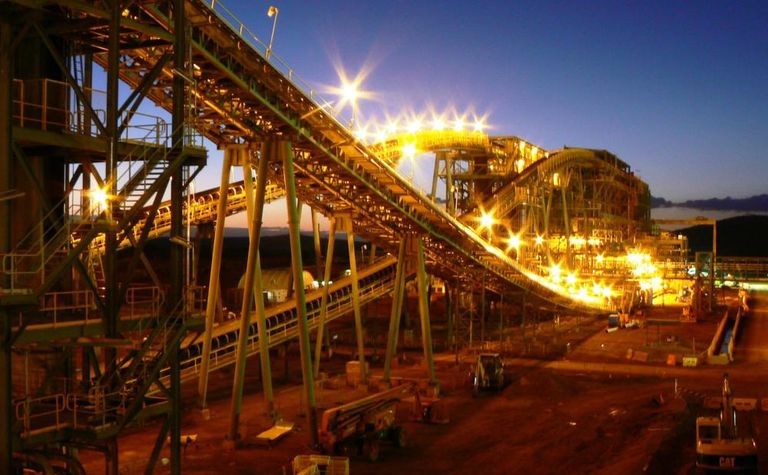 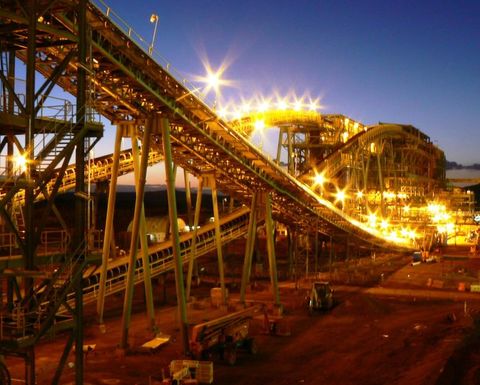 “It was a good performance given the wet weather that took its toll on some of the gold producers in NSW, Victoria and South Australia,” Surbiton director Dr Sandra Close.

“Overall, local producers have continued to take advantage of the higher Australian dollar gold prices that have prevailed for much of 2016.”

Close noted that many smaller companies were becoming gold producers via toll treatment deals, though she said the wording in announcements could be confusing.

“Many small mining companies arrange to have their ore treated by well-established larger companies that have treatment plants with spare capacity,” she said.

“Often these are described as ‘toll treatment’ agreements, when they are in fact ore sales arrangements.”

The December quarter has been marked by volatility so far due to the US election.

“The recent decline in both the Australian dollar and US dollar gold prices reflects the latest market views on interest rates,” Close said.

“But the local gold industry has the benefit of the exchange rate effect, where the Australian dollar has fallen considerably against the US dollar over the past few years.”

Close said the Australian dollar gold price had still been strong all year, averaging around $A1700/oz. 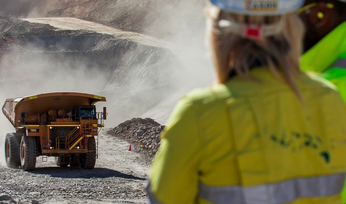 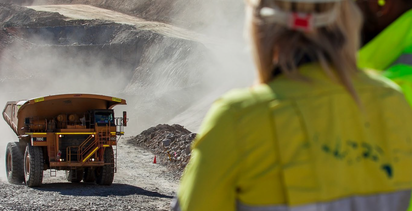