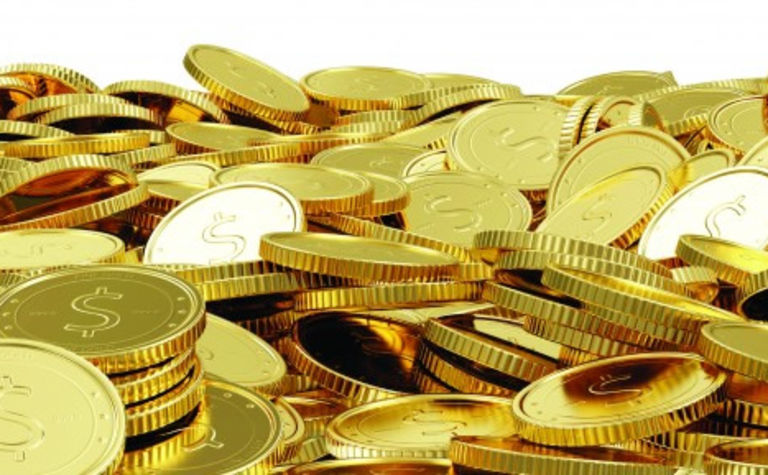 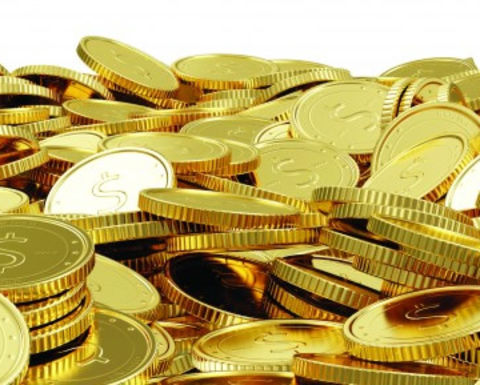 According to the WGC, gold demand fell by 10% in the September quarter to 992.8 tonnes, with jewellery demand weak amid a higher gold price.

However, exchange-traded products continued to see growth, with inflows of 145.6t, a slightly slower pace than the first half of 2016.

The WGC said investment appeared to have been driven by strategic motives, suggesting that the inflows were long-term positions.

The group’s research showed that institutional investors with no previous history were increasingly looking to invest in gold, while others were reopening positions closed out during 2013-15.

Speaking at IMARC in Melbourne yesterday, Mulligan said negative real interest rates would continue to be good for gold.

He noted that Brexit had caused gold to spike in June, and it was possible that the US election could have a similar effect.

“It’s fair to say there hasn’t been an election like it and its implications are unknown,” Mulligan said.

The WGC also noted that there could be more political uncertainty in Europe next year, with elections due to occur in France, Germany, the Netherlands and potentially Italy.

Mine production was flat in the third quarter, while year-to-date output of 2393t is up by only 1%. 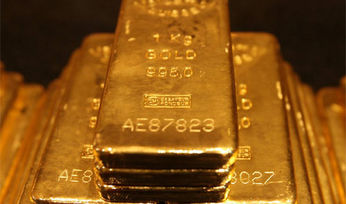 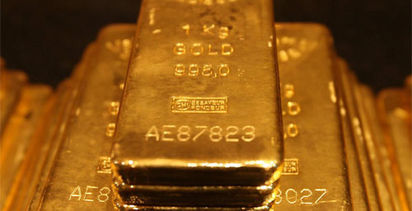 Gold demand in a crisis - an unrevolutionary tale 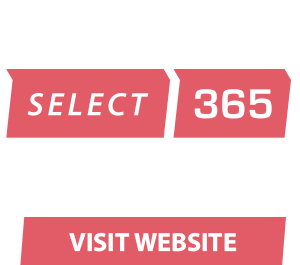 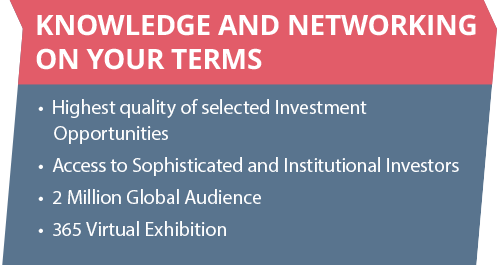