RIO Tinto has posted a weak quarter of production which culminated in guidance revisions in iron ore and copper. 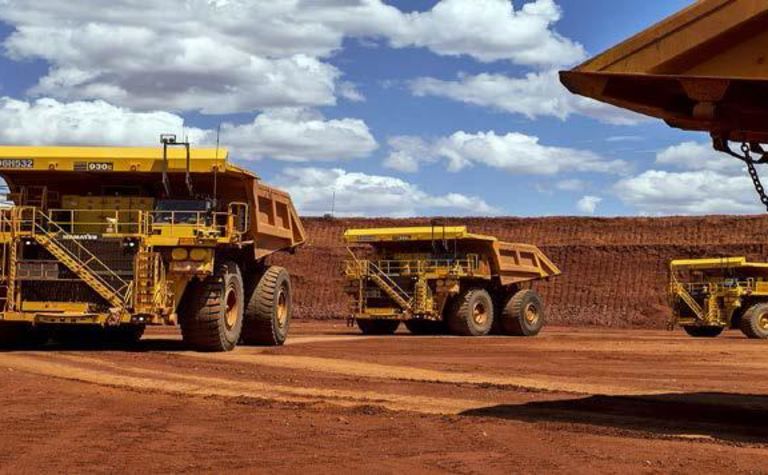 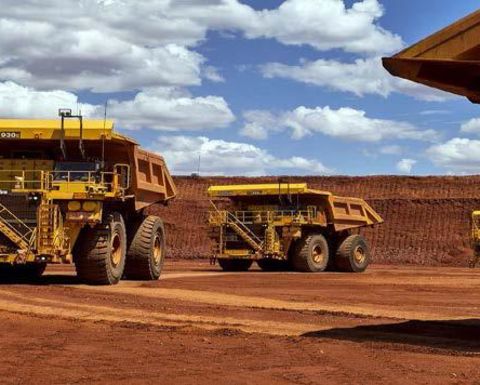 “We estimate Rio needed at least 85Mt to stay on track with previous guidance, so the downgrade comes as little surprise,” Morgans analyst Adrian Prendergast said.

“We expect Rio can comfortably achieve 325Mt in the absence of any 4Q weather impacts.”

Aluminium output was up 11% for the nine months after Kitimat delivered its second consecutive quarter of nameplate capacity.

The company upped its bauxite production guidance for 2016 by 2Mt to 47Mt.

Rio CEO J-S Jacques said it had been a strong quarter of production.

“Output from our iron ore and bauxite assets reflects the drive for productivity and operational excellence,” he said.

“With a continued focus on value, we will seek further productivity improvements across the business.

“Our rigorous attention to cash generation, coupled with a disciplined allocation of capital remains our key focus in delivering shareholder value.”

Exploration and evaluation expenditure for the first nine months of the year was $US379 million, with the company active in 17 countries across eight commodities. 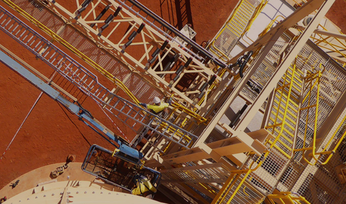 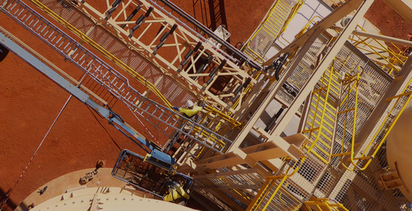