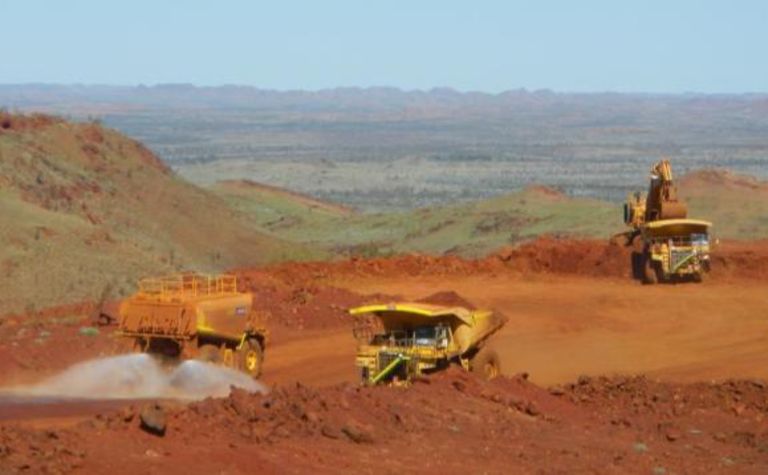 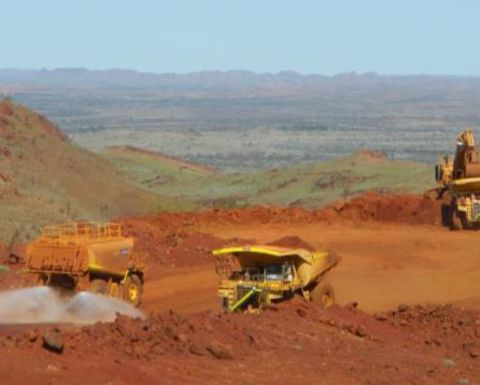 Quarterly iron ore shipments increased to 4.1 million wet metric tonnes from 3.7Mt, while full cash costs were $A50 per wet metric tonne, up slightly from $49/wmt in the June quarter.

The average realised price for the quarter fell by $1 to $56/wmt.

Atlas managing director Daniel Harris said the quarterly results demonstrated that the company was maintaining a tight control on costs while increasing tonnage.

“This combination is enabling Atlas to take advantage of solid iron ore prices, as shown by our margins and our overall free cashflow generation,” he said.

Harris said the company would repay another $15 million of debt this month from its cash reserves of $95 million.

“Net debt at September 30 was under $90 million, a significant improvement from the levels prior to the restructure, which stood at $257 million at 31 March, 2016,” he said.

“We are increasingly confident that Atlas has a bright future marked by strong cashflows and reducing debt levels.” 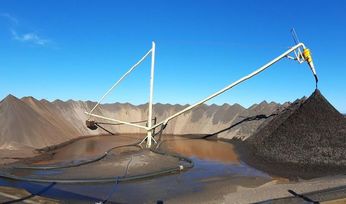 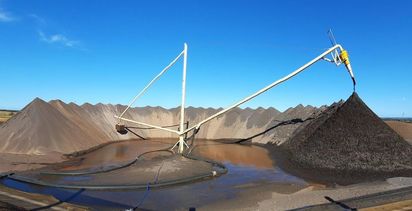