DIVIDENDS are on the agenda at turnaround story St Barbara Mines, though the gold miner still has to make one other strategic decision before shareholders can start checking the mail for cheques sent from the company’s St Kilda Road headquarters in Melbourne. 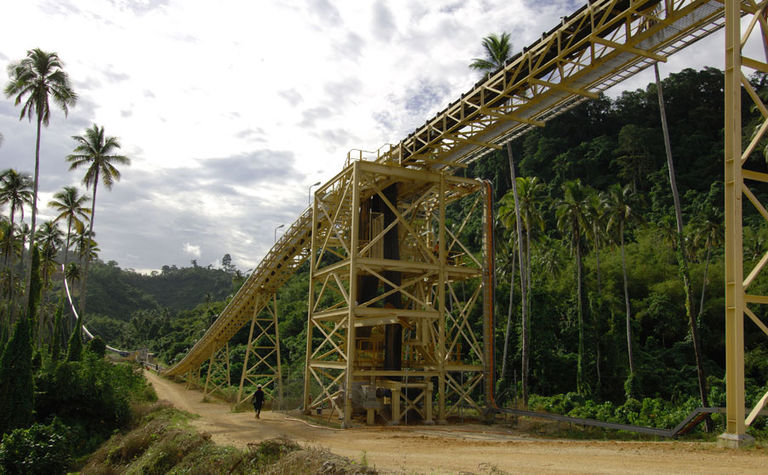 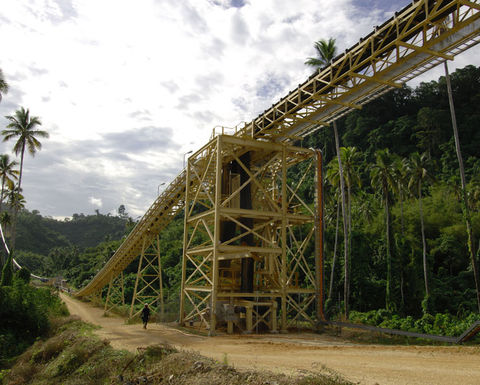 And that is what to do with the Simberi operation in Papua New Guinea.

The company began a strategic review of Simberi and its other PNG holdings in February and is in discussions with a number of third parties “regarding a variety of options” including divestment.

A decision is due in the current quarter.

Should St Barbara remain a 100% owner of Simberi it would seem a significant capital investment in the underlying sulphide mineralisation at the project could be required.

There would thus be implications regarding dividend payments emanating from such a decision.

The move towards possible dividends comes with St Barbara expecting its cash balance to exceed its debt during the current quarter.

Of that production, the company’s flagship Gwalia mine contributed 67,118oz at AISC of $774/oz.

On the exploration front, St Barbara’s Pinjin project in Western Australia is giving encouragement with current budgeting anticipated expenditure of about $3 million in the current financial year.

No market celebration for St Barbara on release of its updated Simberi PFS, writes Barry FitzGerald 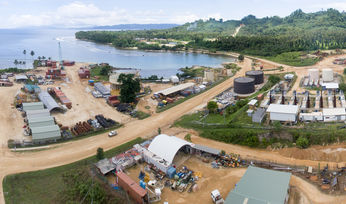 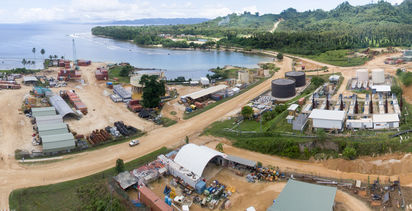