WHILE the global backdrop continues to look risky, there are a number of signals suggesting those in the resources sector can have cause for cautious optimism beyond some of the spectacular equity market action in the gold and lithium spaces in recent times. 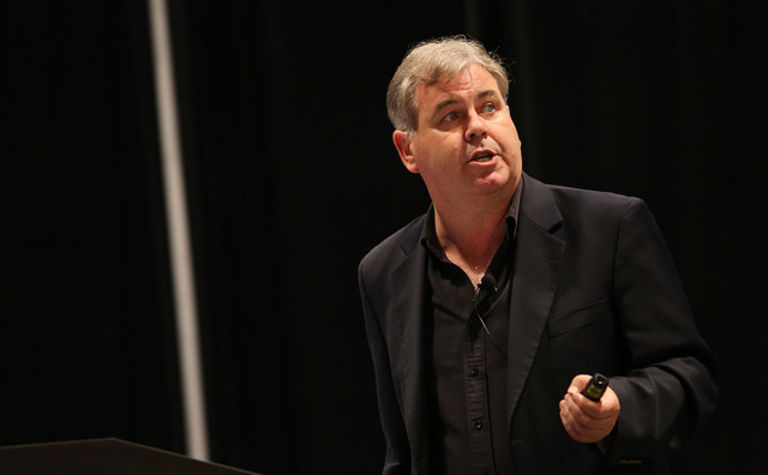 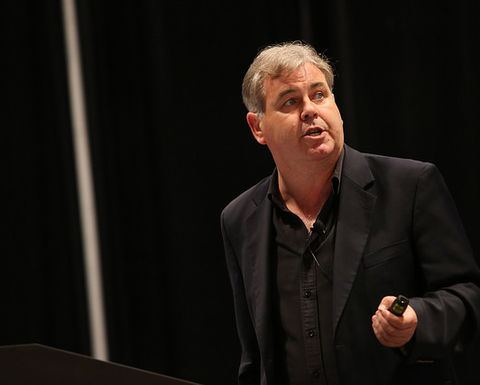 Speaking at Mining 2016 conference in Brisbane this morning, Morgans analyst and equity strategist Tom Sartor and CRU consultant Allan Trench outlined fundamental and anecdotal reasons for investors to get interested in the resources sector.

Most of the fundamental-type reasons revolve around low commodity prices rendering much of the supply uneconomic.

Commodity specific situations such as the closure of mines in the world of zinc are also well known.

But as those who have been hearing about zinc supply crisis looming for the past few years would well know, patience is required.

Trench sees the end of the decade as being a possible period when the outlook looks fundamentally better for commodities as a whole – from a producer’s perspective – with a ‘reversion to mean’ as demand nudges forward and oversupply is curtailed by cuts/closures.

In sum, a period when market deficits become common.

Trench also noted that markets tend to move ahead of fundamentals.

On a more anecdotal-basis, optimists would like what Sartor had to say.

Despite private equity being slow to put its hand in its pockets, he pointed to cash transactions in some recent M&A deals, and investor capitulation.

The latter has seen a turnover of fund managers such that Sartor recently found himself having to convince a superannuation fund that Japanese demand for coal would extend beyond the next couple of years!

However the risks remain.

Global growth is slow and what happens in China remains absolutely critical given it broadly accounts for 45% of commodity demand.

And global debt also remains, though as Sartor pointed out, those concerns been the case for the past 30-35 years!

More than US$100 billion, according to CRU 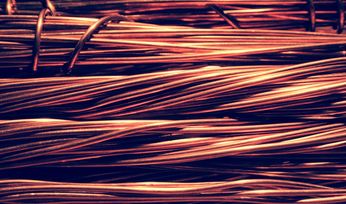 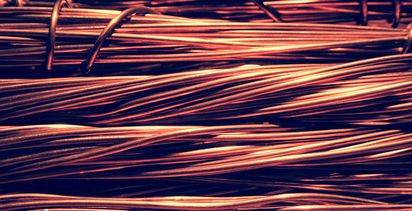 Nickel miners up and about

Mining: 'one of the most lucrative crimes'