POTASH contender Highfield Resources has scrapped MoUs signed at the end of May and signed new ones with alternate firms. 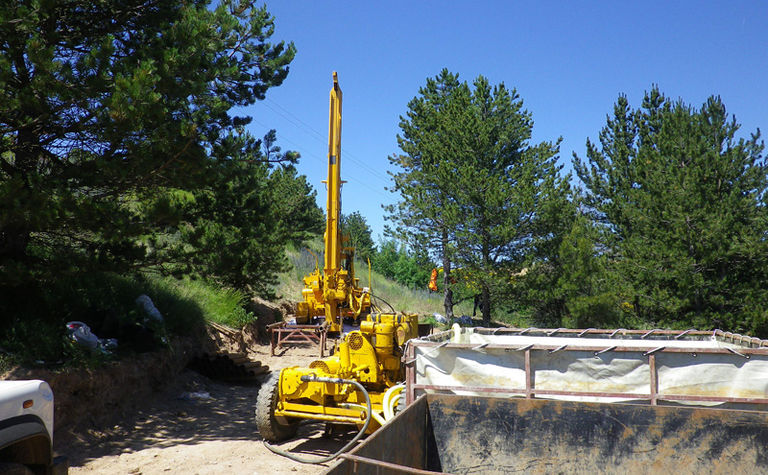 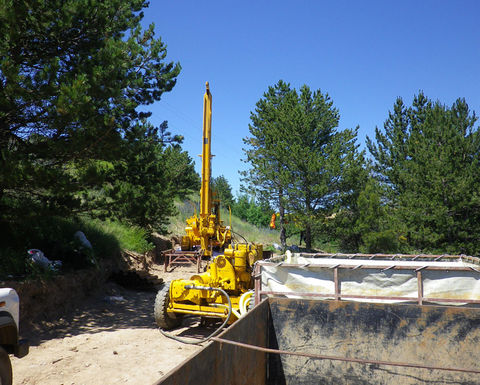 The fertiliser traders Keytrade, Ameropa and Trammo have indicated they are keen for up to 600,000 tonnes per annum of K60 muriate of potash from the proposed Muga mine in Spain, an amount Highfield said was greater than the expected phase one production total.

The previous MoUs with undisclosed “fertiliser companies” that were torn-up for undisclosed reason(s) were for 320,000tpa.

Highfield said it was still in discussions with these unnamed firms, and that it expects to execute offtake contracts with these entities as it approaches first production.

Australian equity market authorities have begun cracking-down on the non-disclosure by companies of third parties involved in material transactions.

Hence Highfield’s disclosure of fertiliser traders it has signed MoUs with today.

Muga will produce 1.1 million tonnes of K60 MOP per annum, with Highfield last month relasing scoping results for a further development at the project that would convert about 40% of that into higher value sulphate of potash (SOP).

Meanwhile the offtake MOU signed will need to be formalised to assist Highfield financing the $A400 million development.

The company is also awaiting permitting approvals from Spanish authorities.

Shares in Highfield were off 3% to $1.41 in late trade, capitalising the company at $440 million. 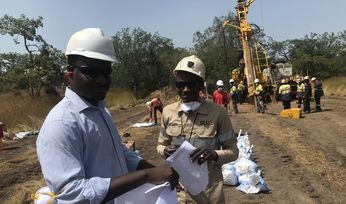 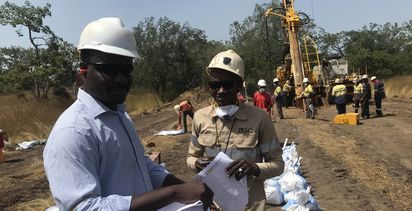