Miners gear up for ASIC fight

MINERS and investors alike have united in their outrage over the new Australian Securities and Investments Commission rules on forward-looking statements. 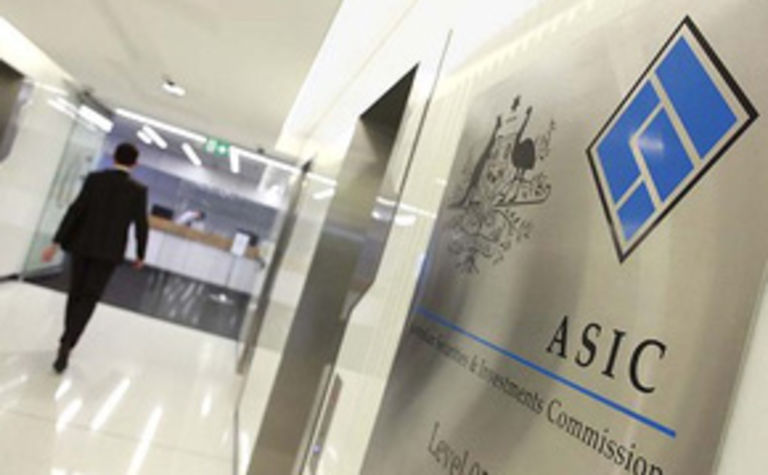 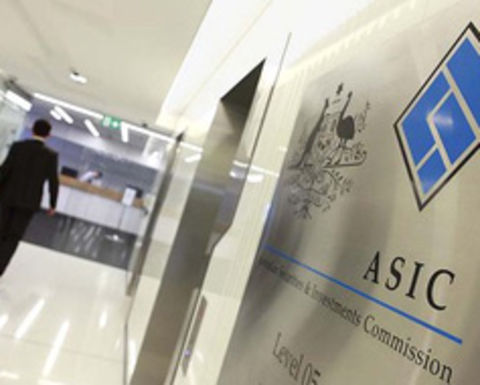 Companies like Energia Minerals were banned from releasing the results of its scoping study, while Goldphyre Resources was forced into a trading halt for releasing information that goes against the new rules.

And at the Resources Rising Stars conference on the Gold Coast this week, numerous companies have been pulled up over the disclosure pages on their presentations, leading Breakaway Research analyst Mark Gordon to describe it as “nanny’s heavy hand”.

Atlas Iron boss David Flanagan joked this morning that his two-page disclosure was the world’s longest.

“It took four law firms, $A8 million and four months to put this together,” he said.

Despite being unaffected by the new rules, as it can safely fund future projects, Northern Star Resources boss Bill Beament is concerned.

He told MNN on the sidelines of the conference that there’s no way he could have built Northern Star from a $10 million shell seven years ago to a $2.6 billion global mid-tier with such prohibitive rules in place.

He said it established a potential “black pool” of information.

“It will cut a lot of people out, which is a real shame.”

Beament said the industry had self-regulated quite well and he urged companies and investors to take the issue up with their local member.

Flanagan added that if Atlas was barred from releasing certain information, it missed the potential for a possible market re-rating.

“It’s an awkward situation where the market isn’t informed and ASIC won’t allow it to be informed,” he said.

Lion Selection fund manager Hedley Widdup said in Canada, where regulations are sometimes criticised as being too onerous, a standard preliminary economic assessment (equivalent to a scoping study) was “exhaustive”.

“They’ve taken it one step too far here.”

Widdup warned that it opened up the potential for selective briefings, where analysts and some investors receive information not released to the broader market.

“That’s the monster they haven’t envisaged,” he said.

Today, Stavely Minerals MD Chris Cairns will meet with the ASX and ASIC today in conjunction with the Association of Mining and Exploration Companies over the rule changes. 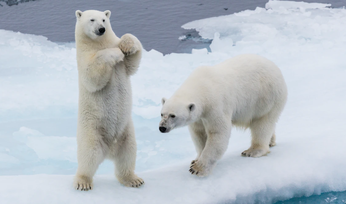 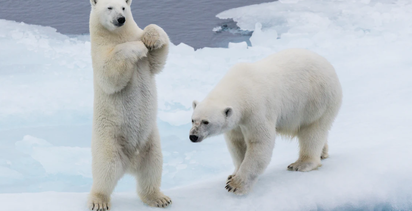