The boom is back, baby!

LION Selection fund manager Hedley Widdup has declared that we are in the early stages of a new mining boom. 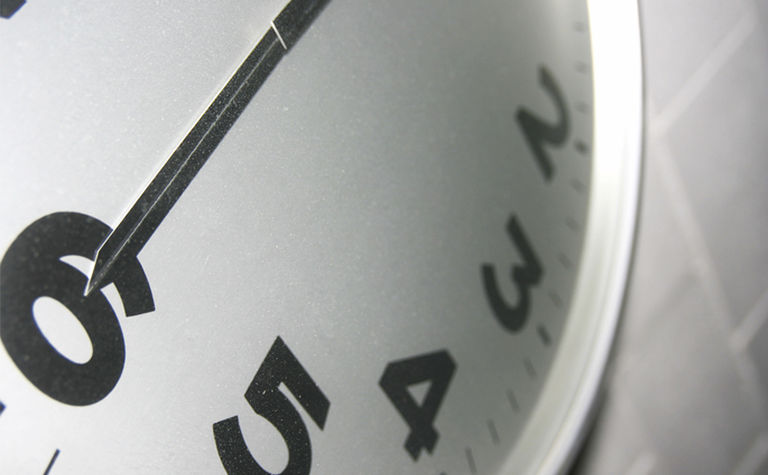 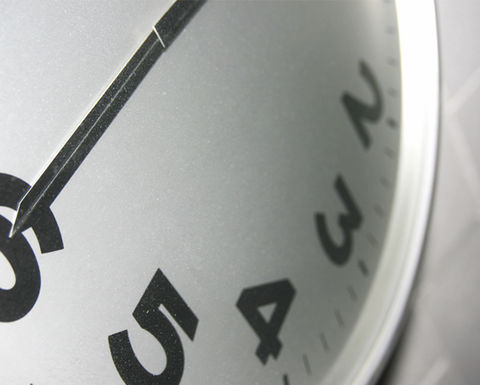 Widdup told the Resources Rising Stars conference on the Gold Coast this morning that the Lion mining investment clock had hit 6 o’clock– signalling the start of a new boom.

“We’re in the early stages and now is a fantastic time to be shopping through the supermarket of opportunity,” he said.

It was only September 2015 that Widdup told the same conference the clock was at 4:30 and by his Mines and Money Asia presentation in early April, it had moved to 5 o’clock.

After the capitulation of last year – and even early this year – Widdup said there had been a noticeable shift.

“We’ve had almost four months of money flowing back into the sector,” he said.

“Sentiment has flipped and miners have become cheap – you can’t undo that.”

Unsurprisingly, the gold sector is well and truly leading the way, up 68% so far this year.

“It’s been the best ASX sector by a very long way,” Widdup said.

He noted that long bets on gold had reached record levels and shorts were off.

“The surest thing over the past couple of years has been to bet against commodities, and that’s no longer the case,” Widdup said.

Capital raisings have been on the rise, particularly for gold miners.

“The money flowing into the sector is now funding companies,”Widdup said.

That will likely lead to a rise in merger and acquisition activity, which Widdup says will be balance sheet funded.

Initial public offerings will also start to pick up after the market was virtually closed to miners for the past two years.

Lion is currently trying to float a small gold hopeful, Auricup Resources, and after no luck for quite some time, interest has picked up.

Widdup says Lion has received interest to the tune of 2-3 times of the money it wishes to raise in the IPO.

“The speculator is back,” he said.

There are several lithium floats underway, and this morning, IMX Resources offshoot Graphex Mining successfully closed a $A7 million IPO. 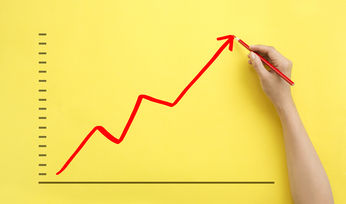 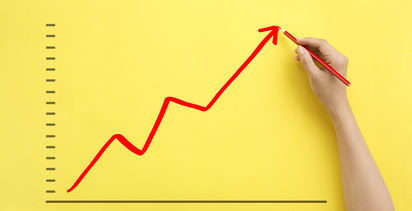 Fixing the boom and bust cycle - your responses