Another hit to commodities

A SLUMP in copper and oil is wreaking fresh havoc on the share prices of resource stocks. 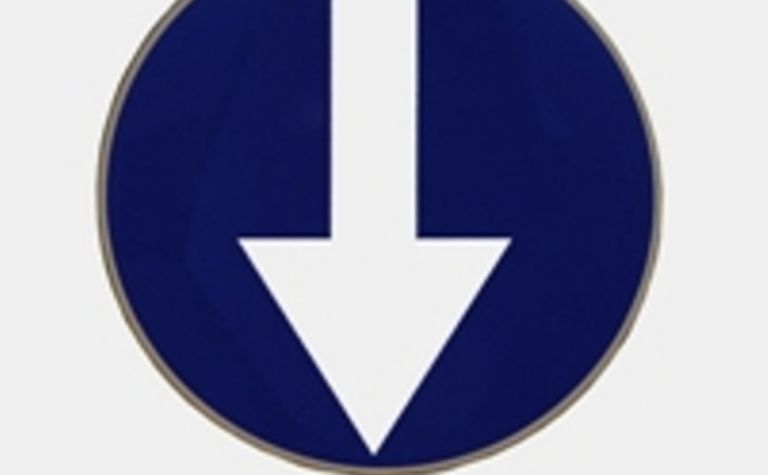 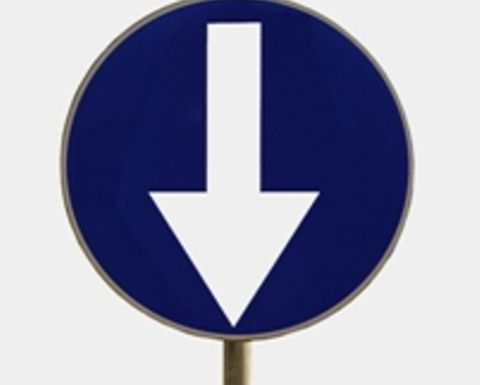 Copper extended its losses, dropping a further 0.8% to $US4342 per tonne, while oil threatens to fall into the $20s.

“I fully expect to see oil in the $20 a barrel handle. However, the uber-bears are now suggesting $10 a barrel is a real possibility.

“That would be a dire problem as it will bring the bankruptcy question to bare – there are several estimates that suggest prices under $30 a barrel would mean one third of US oil and gas plays would go broke in six months.”

Shares in Freeport McMoRan – which is primarily exposed to copper and oil – fell by as much as 18% in New York overnight, hitting a 15-year low.

Rio Tinto was the worst performer in London, down by nearly 2.7%.

In good news, the ASX is set to open higher after a positive night for global equities. 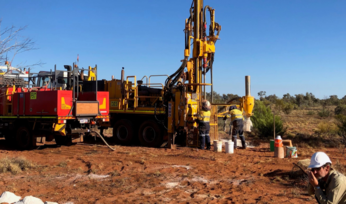 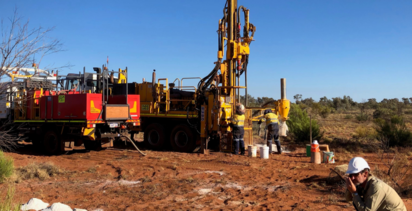