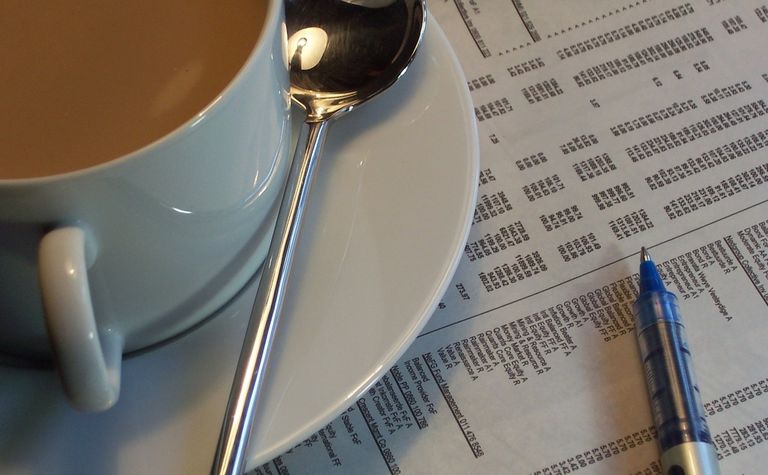 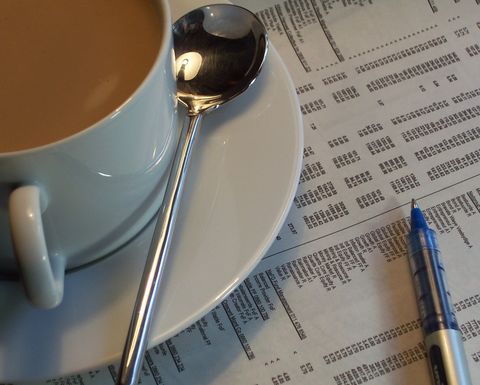 Australia's biggest iron ore miners should expect a 20% fall in Chinese steel consumption over the next 15 years according to the country's official forecaster, as Beijing accelerates the shutdown of outdated and loss making factories, according to the Australian Financial Review.

Li Xinchuang, president of the China Metallurgical Industry Planning Association, said the likes of BHP Billiton and Rio Tinto had misread the market in the belief growth would continue into the next decade.

BHP Billiton says unwinding its London listing would increase the risk of it not paying out fully-franked dividends in future, and would not make ASX shareholders better off, according to the Australian Financial Review. 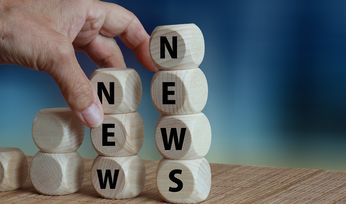 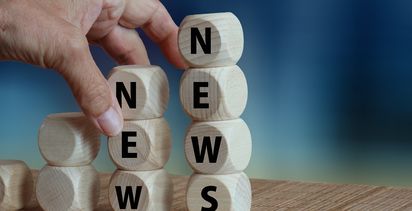