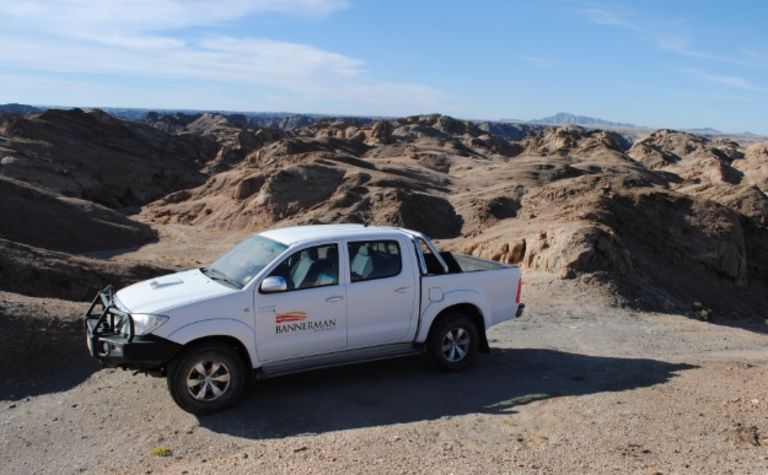 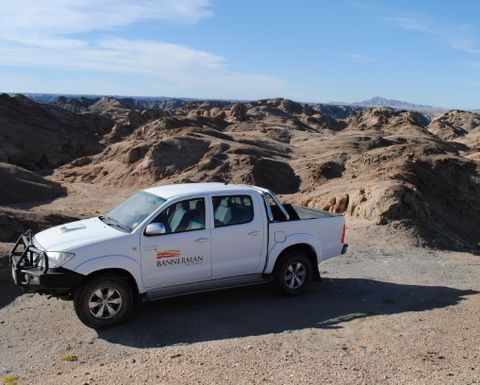 Bannerman Resources is in talks with its major shareholder Resource Capital Fund and director and shareholder Clive Jones to clean up its balance sheet.

The company is proposing to acquire the 20% minority stake of its flagship Etango uranium project in Namibia from Jones for 123.4 million shares and $A1 million cash.

Bannerman is also planning to raise around $3 million.

Predictive Discovery has signed a deal to provide and/or arrange financing and exploration management on a gold permits in Ivory Coast.

Hannans Reward is seeking clarification from Avalon Minerals after the Discovery Zone exploitation concession in Sweden was dismissed.

Avalon terminated a deal to buy the project and was supposed to transfer it back to Hannans – something which can no longer occur.

As a result, Hannans has lost title to not only the Discovery Zone, but also the Rakkurijarvi iron project and Tributary zone copper-gold project.

The company is due to complete a mining study by the end of the year.

Finally, Glencore subsidiary Minara Resources has surrendered its rights to explore for and mine nickel and cobalt from Excelsior Gold’s Kalgoorlie North project.

Predictive Discovery to forge a golden future in Guinea 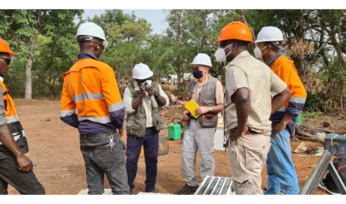 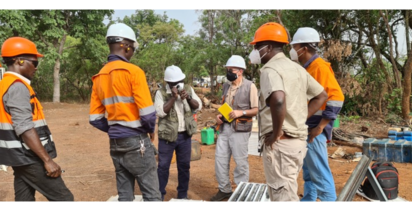