Equity for debt at MZI 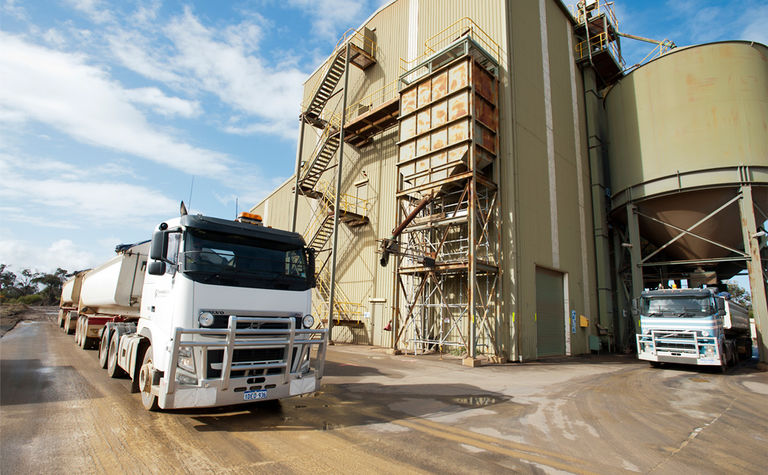 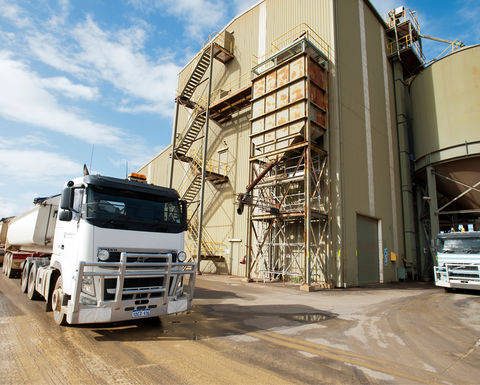 The raising comprised nearly 107 million shares priced at A40c per share for proceeds of about $45 million, with RCF, a resource sector focused private equity firm holding over 30% of the company prior to the raising, putting in $20.7 million of that total.

The funds will be used to pay back a bridging loan of about $US26 million, being the amount drawn of a total bridging facility of $33.5 million provided by RCF.

The $26 million is equivalent to about $A36 million at recent exchange rates.

The $9-10 million balance of the raising announced today will go to working capital.

MZI indicated its belief the raising would help attract new investors to the story.

MZI’s key asset, the Keysbrook mineral sands project on the outer doorstep of the Western Australian capital city of Perth, is currently in the final throes of construction, with potential sales of first product happening by the end of the year.

The project is costing about $76 million to build and is forecast to have annual earnings of about $40 million per annum.

Funding for the long-life project was provided by a $US21 million convertible loan provided by RCF, and a $37.5 million facility provided by RMB (Rand Merchant Bank).

Prior to this raising being announced the company was capitalised at $A45 million based on a share price of 54c.

In terms of recent pricing, the company had spent the past couple of months hovering just below the 40c per share mark, though it enjoyed a significant spike in the days before the company released a market update and promotional documents relating to the raising just completed. 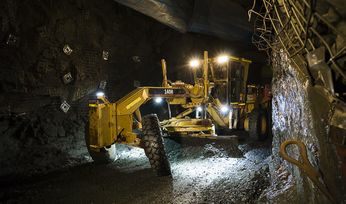 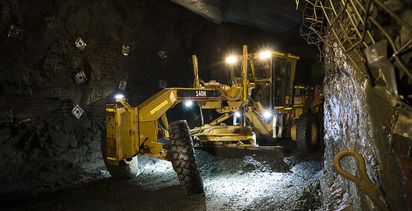