KIDMAN Resources has poured its first gold at the Burbanks mine near Coolgardie, which was acquired earlier this year. 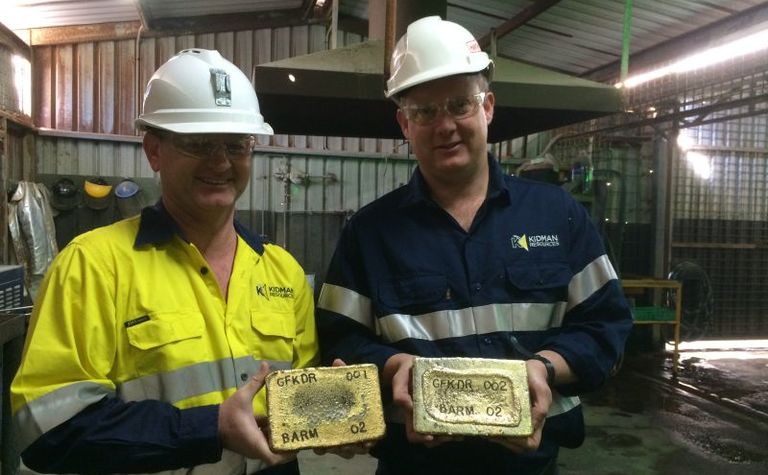 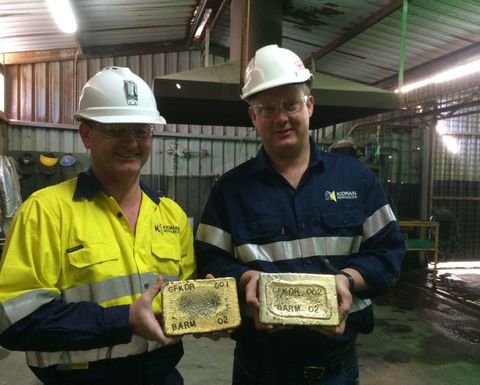 The company is currently processing material from the underground mine at Burbanks, with that ore set to be supplemented by an open pit in the December quarter.

“The maiden gold pour is a major milestone both because it means Kidman is generating cashflow and it confirms that we are delivering on the undertakings we have given to the market since acquiring the project in April,” managing director Martin Donohue said.

“The cashflow from production will underpin further underground development and the underground diamond drilling program, which will in turn generate the gold inventory needed to build a longer term mine plan.”

Kidman delivered an initial 99,000 ounce resource at 5.6 grams per tonne gold last month and said it expected to upgrade the figure once underground drilling was completed.

A maiden resource for the Gunga open pit is also set to be delivered in the December quarter.

The open pit is expected to produce 4552oz in the December period at 4.32gpt gold. 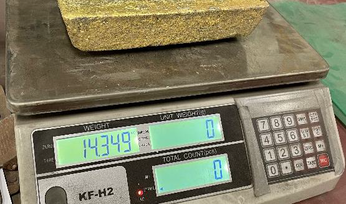 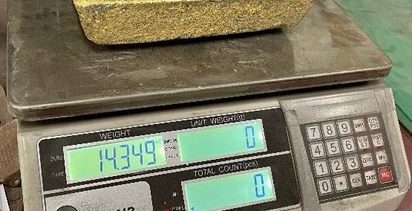