Mixed bag on the bourse

On Wall Street, the Dow Jones Industrial Average fell 0.6% to 13968.05 points with analysts pointing towards Friday’s United States payrolls data for September - which may provide evidence that the housing slump and credit market turmoil is spreading to the broader US economy - for the cautious mood in the market.

“I don't think we are seeing the end of the rally for the miners,” CommSec market analyst Juliette Saly told Reuters.

“There's going to be continued strength in commodities because demand for our commodities is so strong.”

Meanwhile, Dow Jones has reported Lihir Gold has dismissed speculation that it has received takeover approaches. It is rumored that Newmont and Barrick Gold might have their eyes set on Lihir and Newcrest as potential takeover targets.

Lihir has said it would continue to assess merger and acquisition opportunities, but as yet has had no takeover approaches. The company closed the day down 12c at $3.91

Base metal prices were firmer overnight, with nickel leading the pack. Nickel trading three-month on the London Metals Exchange gained $825 to close at $31,525 per tonne. The metal continues to recover steadily from this year’s lows of $25,000/t in mid-August.

Meanwhile, ConsMin says the Supreme Court of Western Australia has dismissed an action brought against it in relation to its Mindy Mindy iron ore project in the state's Pilbara region.

The action, brought forward by Derek Ammon, concerned the rights ConsMin’s 50%-owned subsidiary Pilbara Iron Ore held under a joint venture to earn an 80% interest in the Mindy Mindy tenements.

In other news, Kingsgate Consolidated sold its 18.35% stake in Andean Resources for A$69.9 million, with the funds to be used to repay debt and fund exploration and development at its Thai projects.

The sale of its stake is the final chapter in the company's failed takeover bid for Andean last year. Kingsgate emerged from the failed bid as Andean's major shareholder.

Big movers today included Stonehenge Metals, which gained 4c to close at 37c after announcing follow-up drilling on the Stonehenge lease had extended the lead-zinc-silver mineralisation at the Sunshine prospect to a depth of 40m. 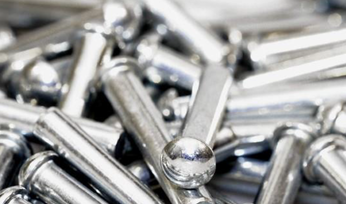 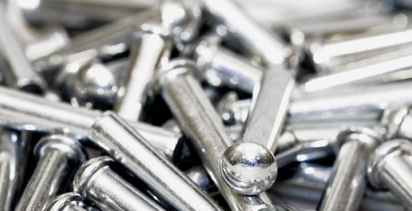 Metals a mixed bag on Friday

Mixed bag on the bourse