A NEW mining lease for Proto, a move into coal in the US for Jameson, the conclusion of a strategic alliance between Monto and Kagara, a new exploration target for Zenith and drilling progress for Carrick, Uranex, Discovery, Southern Cross, Lindian and Overland made the Mining Briefs role call today. 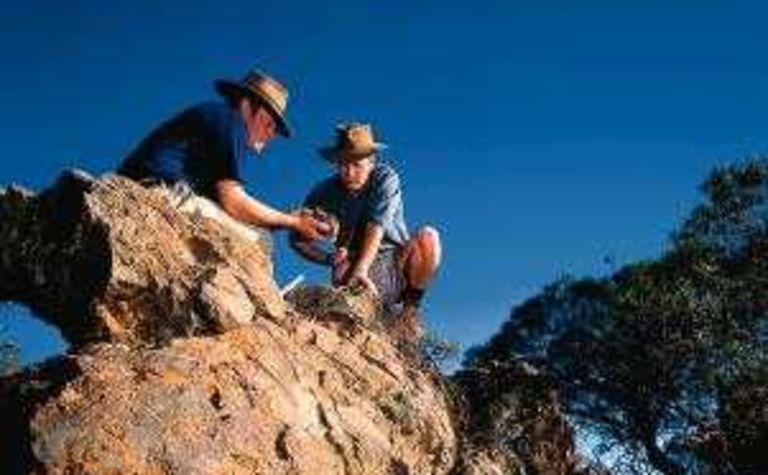 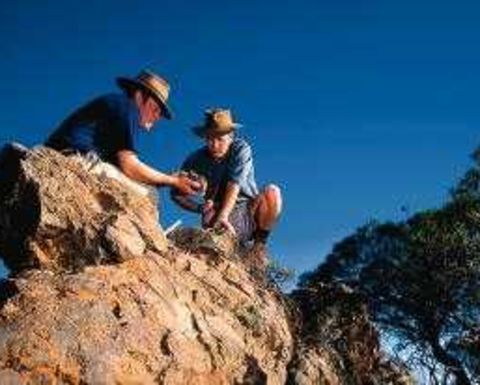 In Tasmania, Proto Resources & Investments has been granted a mining lease for its Barnes Hill nickel development near Beaconsfield.

Jameson Resources has exercised its option agreement to earn a 90% interest in the Crown Mountain coal project in the US and will pay $C25,000 ($A24,619) to the vendor.

Back to Australia and Kagara has signed formal agreements to mine the Baal Gammon polymetallic deposit in Queensland and form a strategic alliance with Monto Minerals for tin and other base metals.

Under the deal Kagara will issue Monto $6 million worth of Kagara shares and will be required to pay a 2.5% net smelter royalty on all metals for the first 550,000 tonnes of ore processed, before dropping back to a 2% NSR.

As part of the alliance, both parties will investigate the technical feasibility and commerciality of implementing a tin extraction circuit at Kagara’s Mt Garnet processing facility.

Zenith Minerals has increased the overall exploration target at its Mount Alexander magnetite iron play in Western Australia to between 750 million tonnes and 1.43 billion tonnes following a new target outlined at the Mount Alexander West prospect of 150-230Mt grading 20-25% iron.

On the exploration front, results keep coming for Carrick Gold at the Brilliant deposit at Kurnalpi, one of three project areas making up its flagship LKK property in WA.

The company is targeting initial reserves by December and first production by late next year.

Further substantial high-grade intersections by Uranex have expanded the mineralised zone at the Likuyu North prospect within its wholly owned Mkuju uranium project in southern Tanzania.

In Botswana, results have confirmed copper-silver mineralisation in the Mid Kalahari Zone at Discovery Metals’ Ophion prospect, located 40km northwest of its Boseto copper project, which is due to start production early next year.

A total of 22 holes have intersected copper-silver mineralisation at depths of between 45m and 150m below surface and along a strike length of about 28km.

Infill and extension drilling at Southern Cross Goldfields’ Marda gold project in WA has returned a series of thick, near-surface, high-grade hits at the Python deposit.

Turning to the Philippines and high-grade gold, silver and base metal assays have been returned from Lindian Resources’ Masapelid project.

Finally, high-grade mineralisation has been intersected in drilling at both ends of the Darcy zinc deposit within Overland Resources’ Yukon base metal property in Canada.

Drilling of the Andrew zinc deposit to test for easterly extensions also intersected thick zones including 12m at 3.5% zinc from 123m and 6m at 4% zinc from 157m. 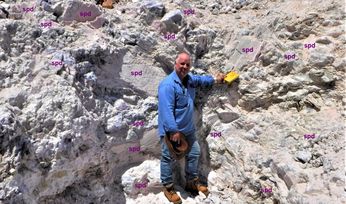 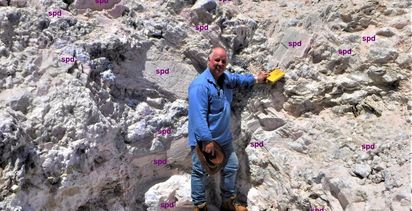