Market up and down

IN what has been an inconsistent and cautious week for stocks thus far, the local market reversed yesterday’s leads and took a slight tumble this afternoon, which dragged down most miners too.

According to the report, business investment accounted for around 17% of Australia’s gross domestic product in the first half of the year and was expected to increase over the next year, driven by investment in large-scale mining projects.

Since then, mining investment had risen more than 130% and was expected to post a further sharp increase in 2012/13, underpinned largely by LNG projects.

However, the RBA said capex expectations data had tended to over predict the upswing in mining investment over the past two years which could affect some of the growth predicted.

“The latest expectations data for 2012/13, contained in the June quarter 2012 capex survey suggest that mining capital expenditure could increase anywhere between 30 and 50 per cent,” the survey cited.

Meanwhile, the Melbourne Institute Survey of Consumer Inflationary Expectations reported the median expected inflation rate remained unchanged at 2.4% in September which is within the RBA's target band of 2 - 3%.

“Moderate inflationary expectations along with plummeting wage expectations should be music to the ears of monetary policy makers – they provide wiggle room for monetary easing should economic activity show further signs of slowing.”

BHP Billiton failed to impress with shares falling marginally by 7c to $A32.78 while Rio Tinto was down 4c to $55.05.

Soaking up market sentiment, the largest loss on the Final Call watchlist was felt by iron ore major Fortescue Metals Group which lost nearly 14% to $3.

Junior iron ore explorer Rico Resources sunk by 11% to 7.1c and Regal Resources and Zambezi Resources’ shares both plummeted by 25%.

Argonaut Resources responded to a price query from the ASX, stating is was not aware of any information which was not announced to explain a recent trading movement which resulted in shares jumping from 5.3c to 8.4c on August 30. 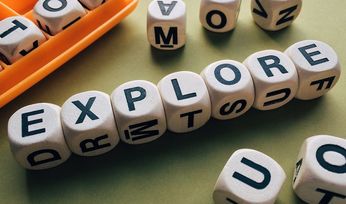 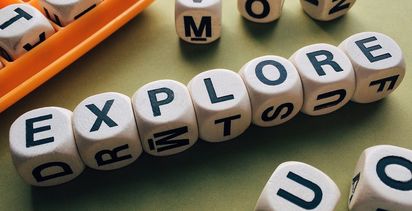 Bellevue picking up the pace