MIX inherent bank conservatism, the heavy demand for consultants, a proposed large underground mine with a “fairly loose” hanging wall, plus a soaring zinc price and what you end up with is the very frustrated owner of the Dairi zinc-lead project in Indonesia: Herald Resources. 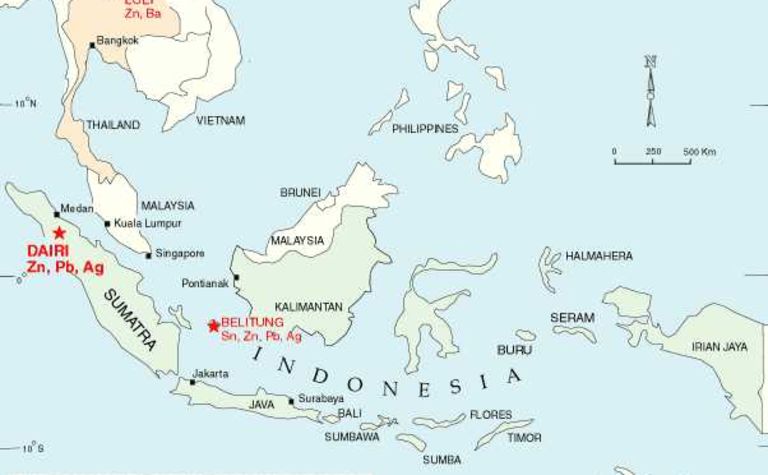 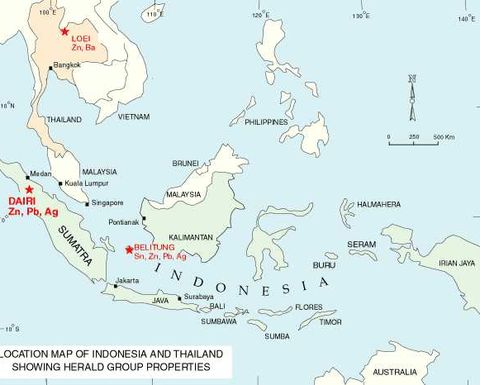 The company said earlier this week it had been “led to believe a terms sheet for finance facilities [would] be forthcoming” this month for its Dairi zinc-lead project in Indonesia.

The financing has dragged on for some time, with the company saying in a presentation 12 months ago it was aiming to “finalise discussions” with banks and offtake parties. A syndicate lead by Macquarie Bank and comprising HVB, Standard Bank and RMB was subsequently mandated last June.

He said the delay was a probably caused by the high demand for consultants in the sector generally, combined with extended assessment of the proposed one million tonne per annum Dairi mine – a “complicated” mine because of “a fairly loose hanging wall”

This resulted in a large number of meetings between Herald’s mining consultant, Australian Mining Consultants, and RSG. (Herald used Ausenco for the processing aspect of the feasibility study).

Meantime, Herald has highlighted the significant impact the current zinc and lead prices have on the economics of the project, with post-tax cash flow (after repayment of $US118 million in capital) rising from the $US202 million calculated last August using a zinc price of US57c/lb and a lead price of 39c/lb, to $US583 million currently – after repayment of $US133 million capital.

Earlier this week zinc was fetching $US1.04/lb and lead US59c/lb.

The project’s NPV (using a 10% discount) over the same timeframe has gone from $US73 million post tax to $US279 million.

Herald’s market capitalisation has doubled in the past month to around $A100 million.

Cyprium has downsized as it awaits funding confirmation 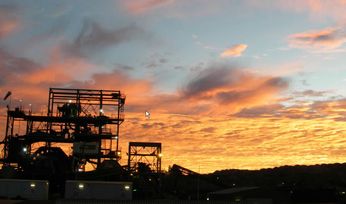 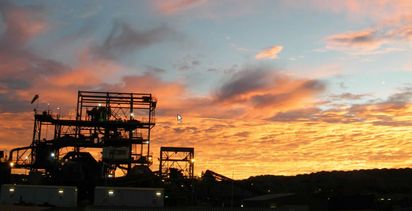