THE madness surrounding uranium has continued, with investors keen to feast on anything yellowcake-related, big or small, with A1 Minerals, Monax Mining and Joseph Gutnick’s Quantum Resources just some that are reaping the benefits. 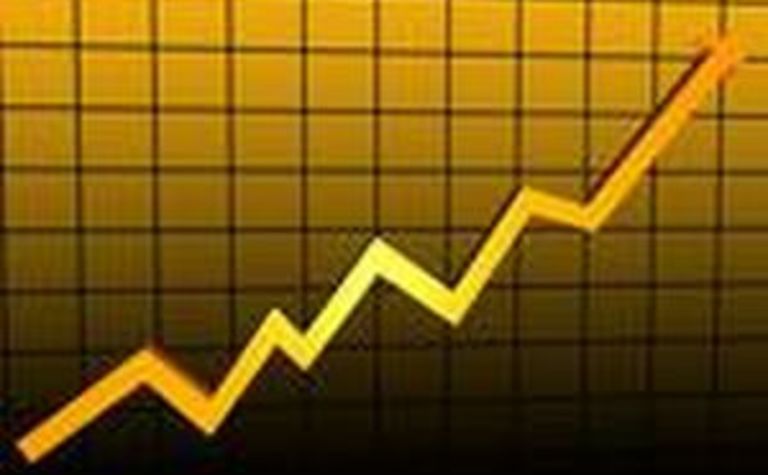 Fat Prophets analyst Gavin Wendt told MiningNews.net the demand for uranium stocks is being driven by the uranium price, but labelled the frenzy as “crazy” and “ridiculous”

“When an underlying commodity is performing strongly, obviously there is going to be significant interest in those companies in the sector,” Wendt said.

“The only problem is … there is no indication outside of Paladin Resources that any of those other Australian companies will actually have the prospect of mining approvals being granted.

“There is no indication that any new mines will be given the go-ahead, if there is an expansion in uranium mining it is likely it will be related a couple of the existing major operations like Olympic Dam.

“There is no prospect and there has certainly been no indication by any of the state governments that they intend to change their view.

“Most of these uranium plays are so far removed from production that it is almost ridiculous to try and draw a line between the price of uranium and to try and put a value on those companies.”

“People are running up the share prices of companies that have uranium prospect in areas that are not even allowed to mine,” Harrington said. “It’s crazy.”

Budding gold producer A1 Minerals is the lastest to jump on the bandwagon, announcing preliminary imagery from a government radiometric survey has indicated the presence of “anomalistic” uranium channel radioactivity on its Narnoo exploration project in Western Australia.

Elsewhere, Monax Mining shares peaked at 37c, gaining 8c during morning trade on the back of news that the company had applied for two tenements around its Ambrosia project in South Australia’s Gawler Craton.

However, the standout performer was Quantum Resources, which surged more than 200% from 2.8c to 9.4c yesterday on the back of news the company would start exploring for uranium in Western Australia and the Northern Territory, as soon as the tenements were granted.

The stock eventually settled at 6.8c yesterday, with more than 22 million shares changing hands. The stock was off 1c during morning trade at 5.8c. 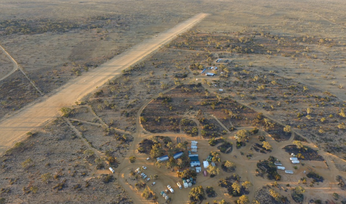 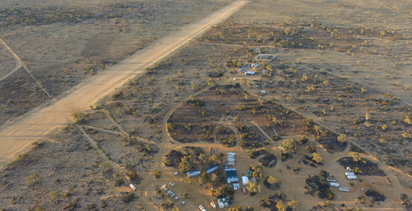