Positive end to the week

THERE was action in London overnight as most commodity prices picked up steady gains with three-month nickel, tin and lead breaking new barriers. Australian resource equities were overall in a buoyant mood ahead of China’s return from holidays.

Copper plays made the most of the bullish lead with the majority posting stronger gains.

Meanwhile, three-month nickel rose to break new ground on the London Metal Exchange, jumping to a high of $US39,850/t before closing to $US38,900/t.

BHP may be hoping to cash in on the higher nickel price, with the Philippines’ environment secretary reportedly saying the mining major is to invest between $800 million to $1.5 billion in a nickel operation in the south of the country, and is also in talks over another nickel project in the northern region.

Tin was also up there in the record-breakers category, with its three-month price climbing to a high of $US13,850/t, before cooling to settle at $US13,650/t.

In the top performers list, newly listed Yellow Rock continued its stellar run jumping 19.5c (38.6%) to close at 70c, followed by Rusina Mining, which gained 3.5c (22.6%) to 19c following the release of an update on its Acoje project in the Philippines. Empire Resources, which kicked off a drill offensive at its Pennys Find gold-nickel prospect near Kalgoorlie, added 3.5c (20%) to 21c. 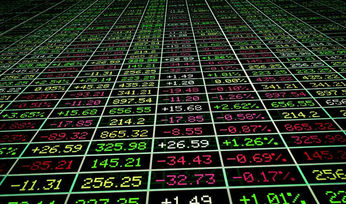 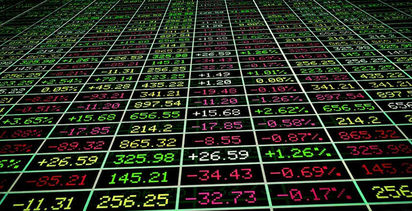 Another strong session for metals as LME Week kicks off