Mining bulls back on the march despite market rout

THE Australian market, and resource stocks in particular, showed signs of a substantial recovery this morning, despite fears that the storm which wiped more than $40 billion off the value of the bourse yesterday has not run its course. 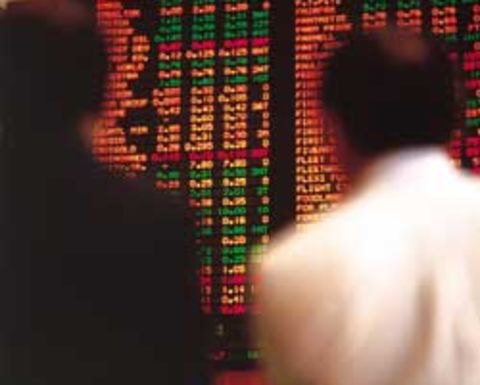 Resource stocks were among the leaders in this morning’s recovery, with several analysts and traders noting the fundamentals for mining companies are unchanged and overwhelmingly positive.

Yesterday’s rout, driven by the widening fall-out from the sub-prime mortgage mess in the United States, saw blue chip miners like BHP Billiton and Rio Tinto shed 2.81% and 2.02% respectively. Fortescue Metals Group and other mid-caps were also savaged – FMG fell 9% while Zinifex was down 6.53% and Oxiana down 7.77%.

“The falls yesterday weren’t surprising as it was a reaction to what’s happening overseas, but looking at this logically there doesn’t seem to be any real reason why the resource sector should be caught up in all this,” Fat Prophets analyst Gavin Wendt told MiningNews.net.

“I think the timing on that couldn’t be better as it will just remind everyone to put all of this into some sort of context,” he said.

“The resource sector is pretty much insulated from what’s happening in the States. And the Rio result will be timely because it will remind investors that the good times are continuing and will continue for some time to come.”

Wendt also said that he didn’t expect tighter leveraging in the wake of the US sub-prime market to have any real effect on the resources sector.

“For a resource company out there wanting to raise money to develop an iron ore mine or something like that, a hard asset, I don’t think the rules of engagement have changed that much. I think it’s pretty much business as usual. Where more scrutiny will be paid is in the financial sector and the sort of lending they’re doing there, which is high credit-risk type of stuff. That’s got nothing to do with the lending we’re seeing in the resource sector which is for solid assets for commodities where there is price strength and strong demand.”

Wendt said there was also tremendous opportunity amongst resource stocks for bargain hunters to pick up some larger stocks such as BHP Billiton and Rio Tinto, which had come back from over $100 to be trading at closer to $90.

His view was echoed by Hartley’s analyst Andrew Muir, who told MiningNews.net that sentiment this morning seemed positive as the bargain hunting began.

“The All Ords is up over a percent already, most sectors seem to be on the rise,” he said.

Muir also said it was hard to pick if the recovery would continue and difficult to tell if further flow-on effects from the sub-prime mortgage mess in the United States would continue to damage Australian-listed stocks, but he emphasised the strong upside underpinning resource stocks.

“Essentially, nothing has changed for the resource sector,” he said.

“Lots of people are diving in and trying to get some bargains because the fundamentals haven’t changed, particularly in resources – most commodity prices are still relatively strong.” 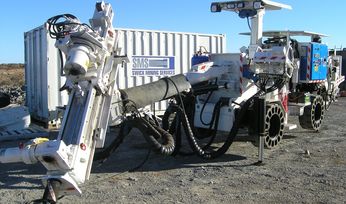 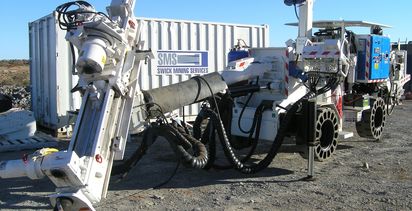